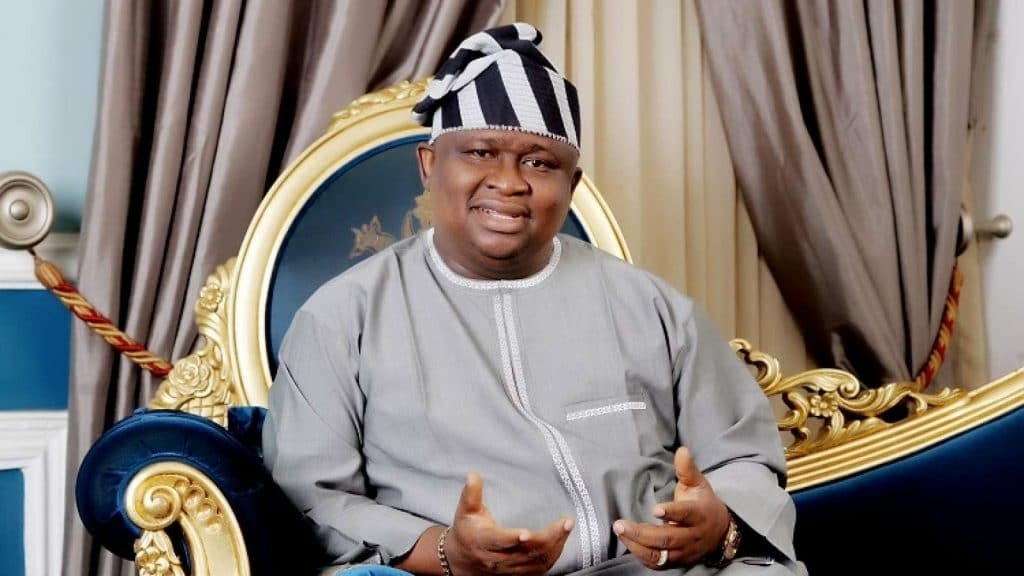 He said the post making the rounds was taken from a fake Facebook account and was escalated by a suspicious blogger, with intentions to defame him, adding that “Igbo people are the problem of Nigeria, was never his statement.

In a statement issued by his media adviser, Kayode Odunaro on Friday, the Senator said, a campaigner for the Labour Party presidential candidate in the 2023 general election, identified as “Ifeanyi Darlington Mcipm”, cloned the Facebook page for clandestine reasons.

The lawmaker said he was debunking the post because of the weighty implication it would have on his supporters, while he described the report as “a blatant and unmitigated falsehood that can only be conjectured by a very sick and demented soul.”

The statement read: “The attention of Senator Solomon Adeola (APC, Lagos West) and Chairman of Senate Committee on Finance has been drawn to a fake news item making the rounds on social media platforms to the effect that he said Igbos are the problem of Nigeria.

“On a good day the false fabrication that originated from a fake Facebook account of one suspected ‘Obidient’ “Ifeanyi Darlington Mcipm” would have been ignored as the shenanigan of an ungrounded activist trying to gain undue mileage for their principal from social media manipulation.”

Adeola revealed that he has been away on annual leave and has never appeared on any occasion that would have warranted his making a statement, hence, the report should be ignored.

He noted that if the report was properly perused, one will discover that it wasn’t linked to any event.

He claimed he has more Igbo people he’s representing in Lagos West Senatorial district than any Igbo Senator in the ninth Senate, even as his Constituents are well over 12 million people of different tribes and dialects.