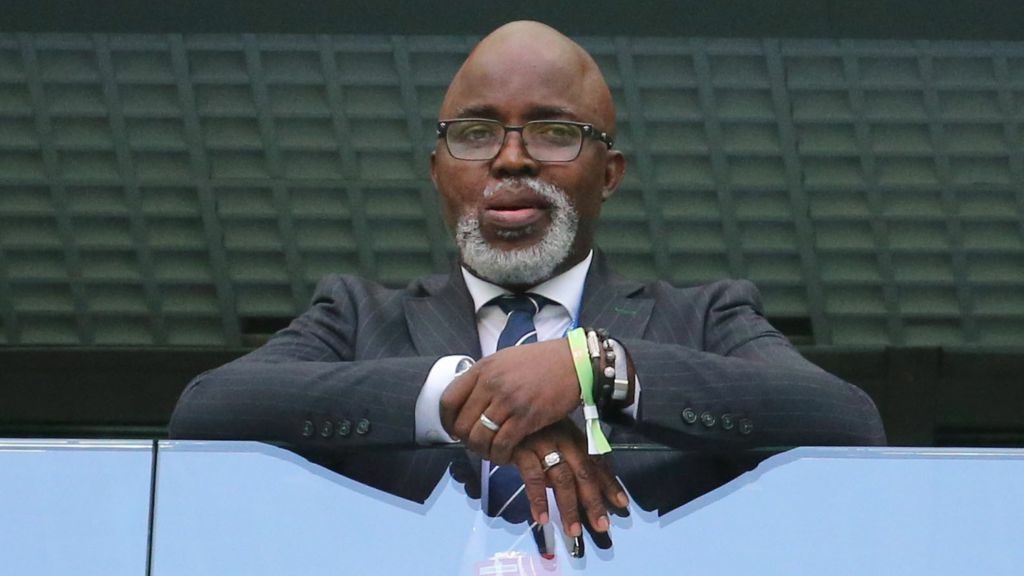 The Pinnick-led board of the Nigeria Football Federation (NFF) has written to the Federation of International Football Association (FIFA), seeking for more time before the elections of the body will take place.

In a letter sent to the world body on Wednesday August 9 and signed by General Secretary, Muhhamed Sanusi, the outgoing board appealed to the world body to allow it to hold the forthcoming election next year’s January instead next month September.

It was learnt that the letter was already sent to FIFA before the NFF topshots informed the board members in an online platform of the federation.

The plan is to read the FIFA response at the AGA expected to take place next week in Bayelsa State.

A source disclosed that the members were irked that a few people on the board took such a decision without informing others from the beginning and they are hoping to use the response to extend their tenure at the Annual General Assembly scheduled for August 16 in Yenagoa, Bayelsa State.

“It is indeed a taboo. Rather than get the consent of the board members and the Congress before sending the letter to FIFA, the letter was sent.

“There is no doubt, a few people at the top echelon of the current board want to remain in office beyond the September date,” our source revealed.

There is a tentative date of August 16 for the AGA in Bayelsa and another date of September 21 for the elective Congress in a yet to be decided venue but it is clear the current board is reluctant to leave office.

“The majority of the board members are resolute to take out this current leadership for so many reasons especially because many of them were never informed about crucial decisive issues in the administration of the game,” our source added.