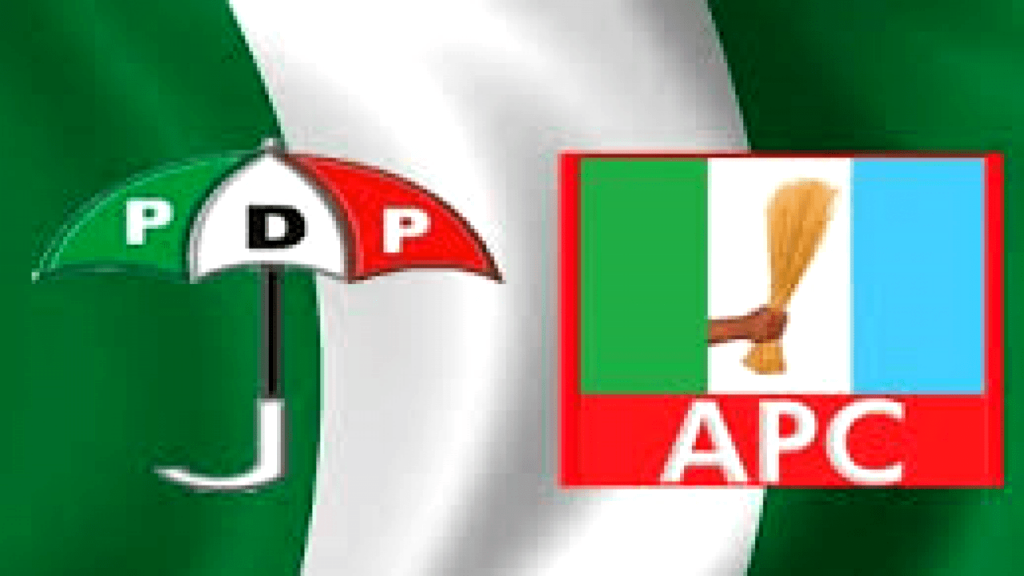 The Publicity Secretary of All Progressives Congress, APC, in Rivers State, Senibo Chris Finebone, has resigned his membership of the party

Pictures of Governor Nyesom Wike, posing with the former Chairman of APC in Rivers, Davies Ikanya, the governorship candidate of PDP, Sim Fubara, alongside Finebone emerged on Friday morning.

The development has reportedly spurred disquiet in the APC.

Finebone, who confirmed his exit from the APC to the PDP on telephone said it is what it is and that life is full of surprises, Vanguard reports.

He maintained that he never had any issues with any member of his former party but insisted that what some people did not know is that the governorship candidate of PDP is his brother.