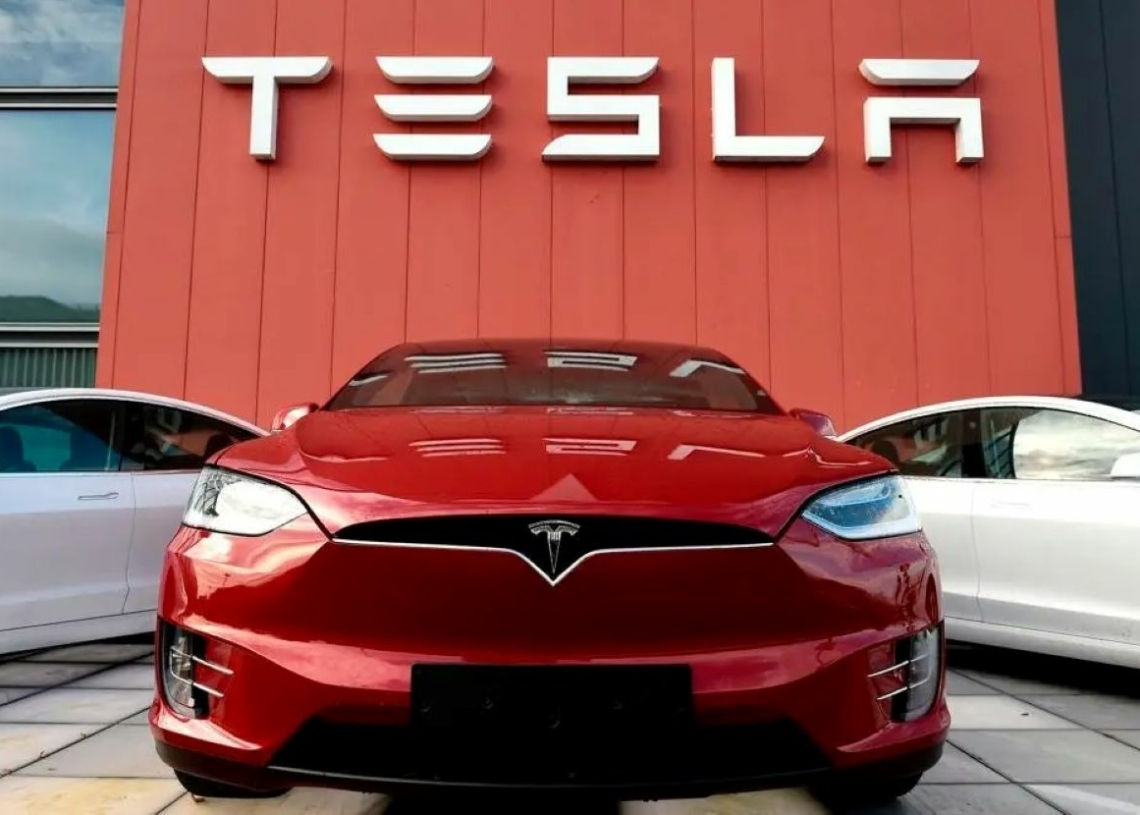 The Minister of Mines and Steel Development, Olamilekan Adegbite, has explained why he turned down an offer by Tesla Inc to get raw lithium from Nigeria.

According to Financial Times, there has been more than eightfold surge in the price of lithium, one of the components used in electric car batteries, since the start of 2020.

The world’s largest carmakers have been pitted against each other and drawn in governments as they all race to increase and safeguard supply at the heart of a global competition.

Speaking at a summit titled, “Leveraging Future Minerals for Sustainable Development”, Adegbite said a Tesla representative approached him at a summit in Saudi Arabia and showed interest in getting Lithium from Nigeria but he rejected the bid and asked Tesla to set up battery industry in Nigeria.

The minister said establishing the battery industry would improve the value chain of mineral exploration in Nigeria.

Adegbite said mineral demand from electric vehicles and battery storage is predicted to grow 10 to 30 times by 2040.

He said electric vehicles and battery storage would account for about half of the energy minerals demand over the next two decades, spurred by the increasing demand for battery materials.

“Nigeria is richly endowed with critical minerals. Lithium and tantalum are found in parts of the extensive pegmatite belts of Nigeria,” he said.

He explained that the future minerals are the metallic or non-metallic elements essential for the growth and functions of modern technologies.

He said many nations were aggressively initiating policies and strategic models to ensure the accelerated development of the critical energy minerals.

According to him, China also stepped up imports from developing nations to bolster critical minerals stockpiles.

Observing that the growing demand for critical minerals is propelled by the urgent need to secure a low-carbon future, he said, “Countries are increasingly relying on rare earth elements and critical minerals to support their climate commitments.”

Adegbite said the 2015 Paris Agreement on Climate Change emphasised the need to decline the use of non-renewable components in energy generation.

He said renewable sources of energy provide an alternative to the energy transition economy.