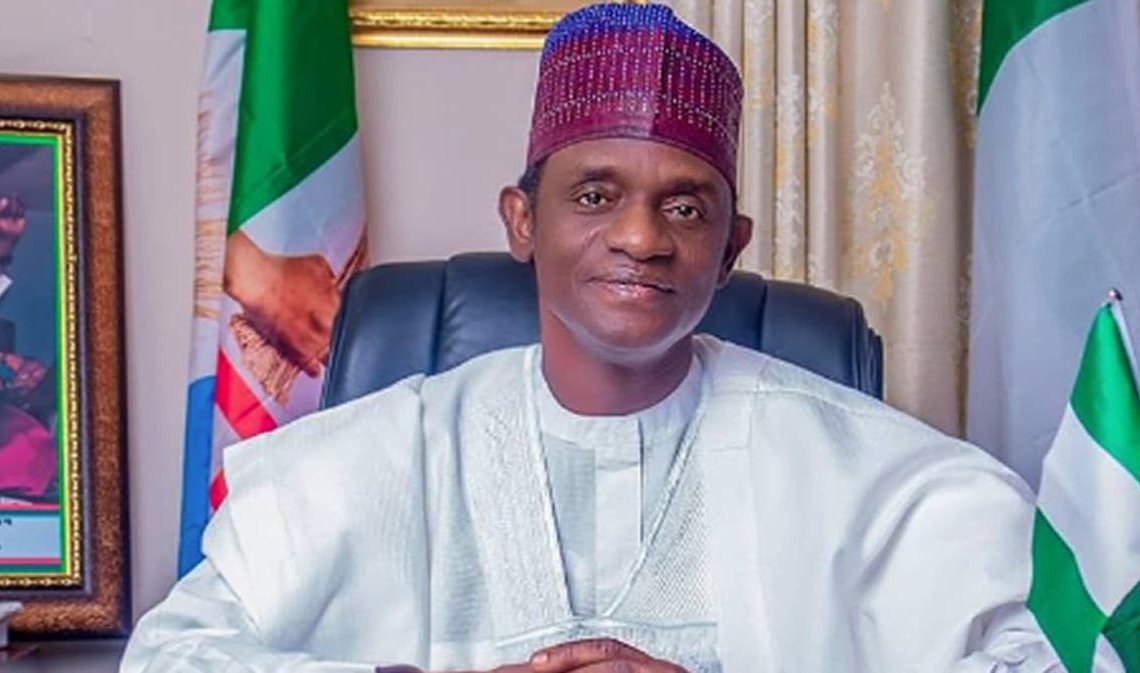 Yobe’s governor, Mai Mala Buni, claimed on Friday that despite the state’s limited financial resources, the government has been timely in paying its employees’ salaries.

In a statement issued in Damaturu by his Director-General for Press and Media Affairs, Mamman Mohammed, Buni claimed that a recent survey by civic tech organisation BudgIT had verified the development.

“The report of the survey which covers up to July 2022, captured Yobe state as one of the states that are not owing its civil servants,” he said.

The governor assured that prompt payment of salaries of civil servants would remain a top priority of his administration.

“In spite of the state’s meager resources, this administration has been committed and consistent in payment of workers’ salaries, and will maintain the tempo.

“This administration will continue to observe prudence, accountability, and transparency in all its transactions.

“We are committed to ensuring that we never fail in payment of salary to our workers,” Buni added.

He, however, urged workers on the state and local government payrolls to reciprocate the gesture through hard work, dedication, and productivity.

“We all have great roles to play to uplift the lives of our people and create a state of our dream,” Buni added.

BudgIT, had in 2020 ranked Yobe second best in capital budget expenditure in the country.