2023: Peter Obi is fantastic but lacks what it takes to lead Nigeria – Melaye 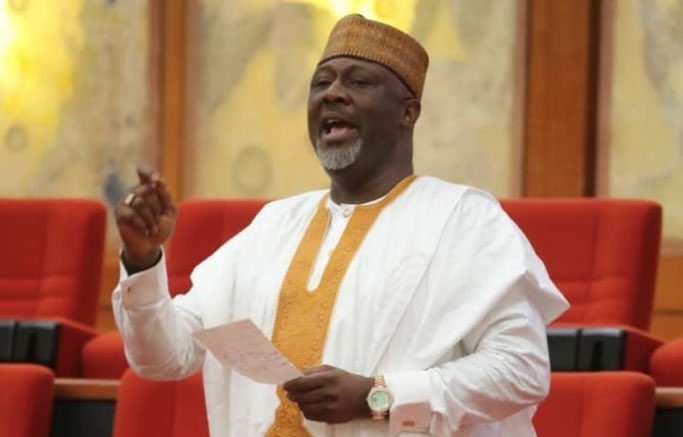 Speaking during an interview on Channels Television on Friday, Melaye said what Nigeria needs right now is someone that can unite the country, something, according to him, Obi does not have the capacity to do.

On the increasing wave of political consciousness among Nigerians, especially on social media, the former senator said the social media popularity of Obi is “euphoria”.

Melaye added that the LP presidential candidate is a fantastic person, but 2023 is not his time to become Nigeria’s president.

“To start with it, there is no wave. What you have is an euphoria — a created euphoria. Peter Obi is a fantastic Nigerian. I have tremendous respect for him and I have said it before that he is a fantastic person,” Melaye said.

“But this is not his time. He does not have what it takes now to unify this country. Even before you start talking about the economy, you need peace and you need to build trust among Nigerians.