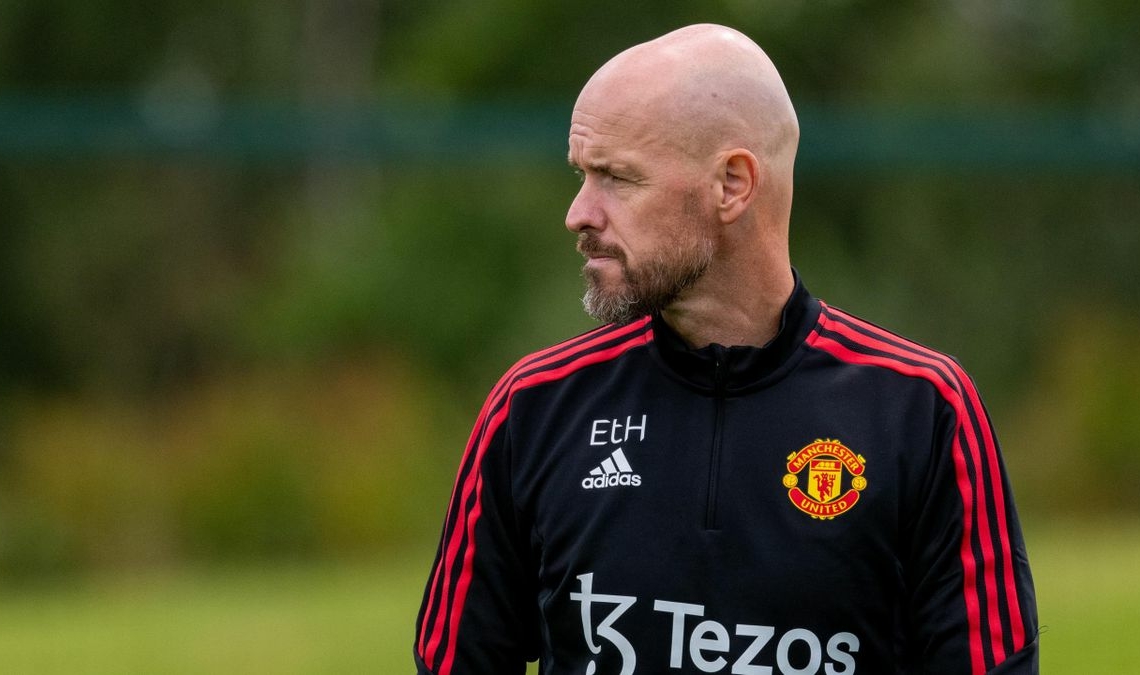 The Manchester Evening News reports that the Manchester United hierarchy has a difference of opinion with manager Erik ten Hag regarding Chelsea star Hakim Ziyech.

The Moroccan is not wanted by the Red Devils hierarchy at Old Trafford, but the Dutch manager thinks the 29-year-old would be a good addition to the squad.

After losing his first game in charge at home to Brighton last weekend, the Dutchman has been advised by the Red Devils hierarchy to have “realistic expectations.”

Ten Hag had instructed the club’s executives to make Ziyech a top priority signing, but the board ultimately decided to stymie the deal.

The Morocco international moved to Stamford Bridge in a €40m (£33.3m) deal from Ajax in the summer of 2020, but has struggled to secure a regular role in the team under Thomas Tuchel and started just 14 games in the Premier League.