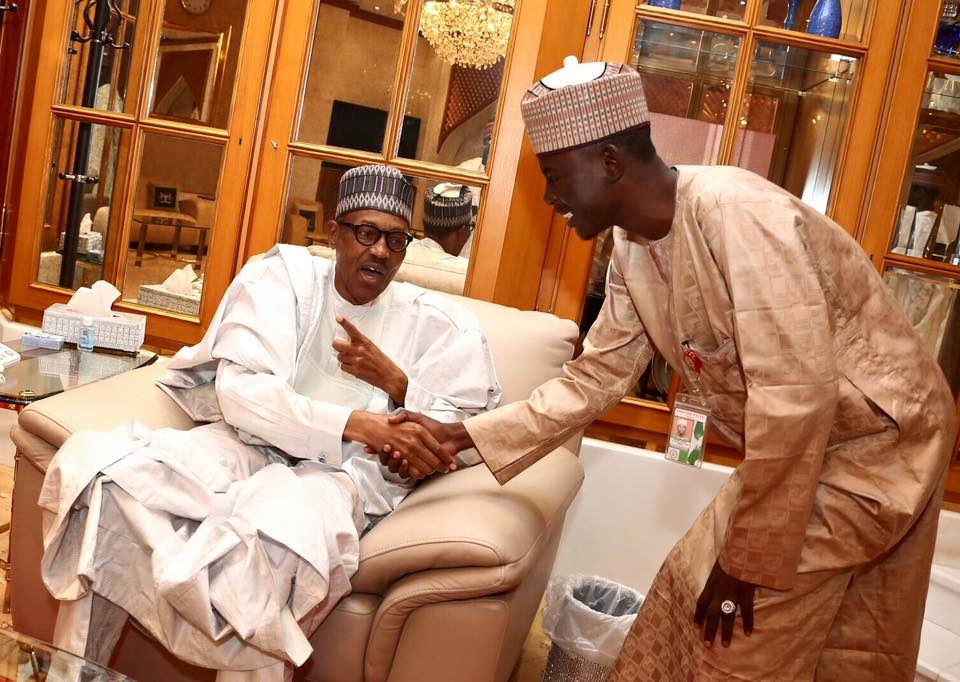 In a letter of appointment dated July 20, 2022 and addressed to Ahmad, Boss Mustapha, Secretary to the Government of the Federation, officially announced the appointment.

According to Mustapha, the appointment became effective on July 19, 2022.

Ahmad had left his previous position as the President’s personal assistant in accordance with the president’s order requesting that all political office holders who wished to run for elective office resign.

The presidential media aide lost his bid to secure the ticket of the All Progressives Congress at the party’s primaries for Gaya, Ajingi, Albasu Federal Constituency.

Ahmad had frowned at the way and manner the party’s primary was conducted, saying it was fraught with fraud.

All the cabinet ministers and presidential aides except Ahmad, who resigned to participate in the APC primaries but failed to secure the party tickets had since been replaced by the president.