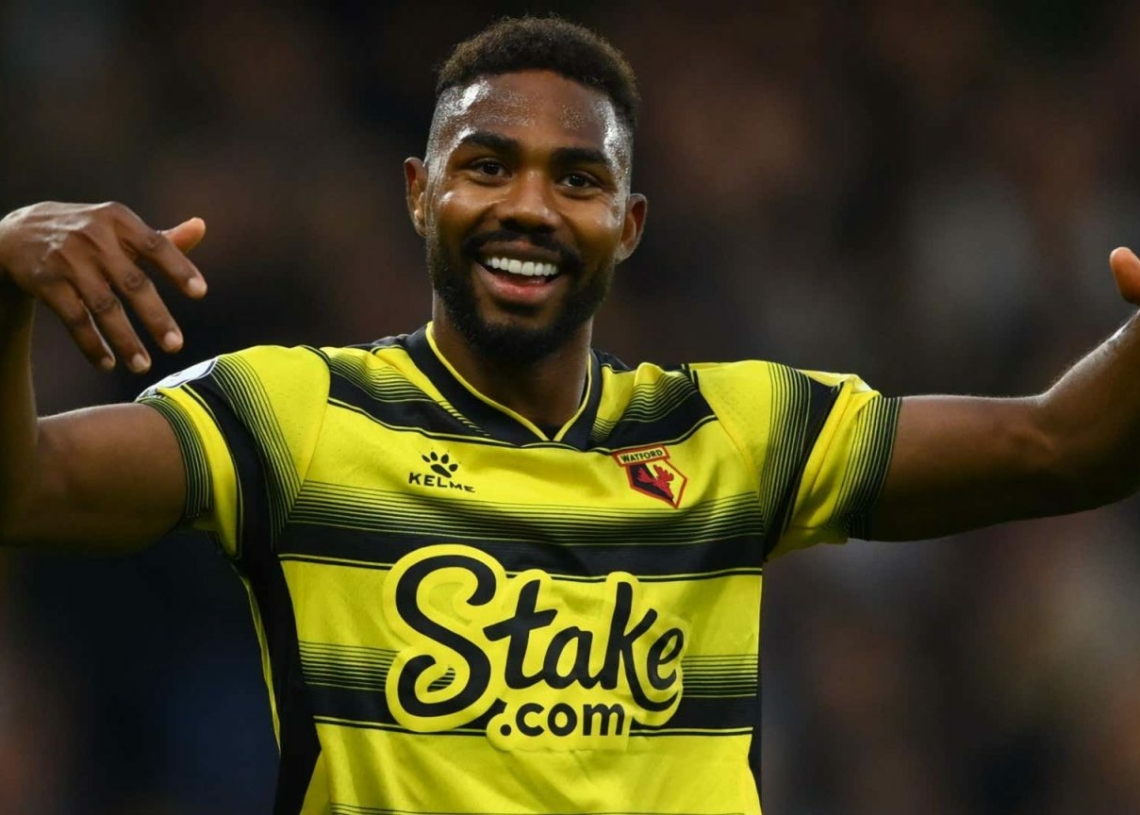 Emmanuel Dennis has joined Nottingham Forest from relegated Watford for a reported fee of £20 million.

The former Club Brugge forward scored 10 goals for Watford last season, but it was not enough to help them secure their spot in the Premier League.

Dennis had already featured twice for Watford in the Championship this season but was noticeably absent on Friday when the Hornets took on Burnley.

“Nottingham Forest is delighted to confirm the signing of striker Emmanuel Dennis from Watford,” a club statement said.

The Nigerian star has enjoyed a relatively impressive start to life in England.