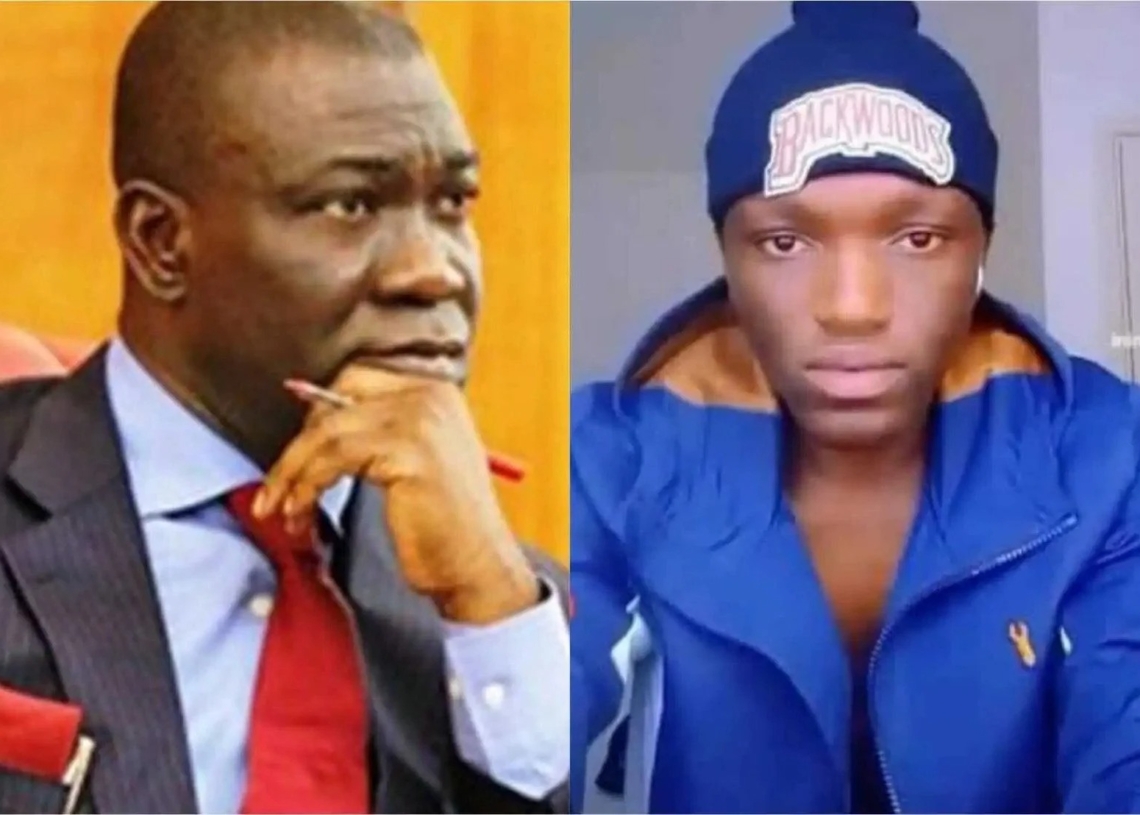 The apex Igbo socio-cultural organisation, Ohanaeze Ndigbo has asked the Federal Government not to abandon former deputy Senate president, Ike Ekweremadu, who is facing trial for alleged organ harvesting in the United Kingdom.

The National Publicity Secretary of Ohanaeze, Dr. Alex Ogbonnia, who made the call in a statement said the Federal Government should pull all its diplomatic strings and ensure Ekweremadu’s release.

Ogbonnia siad this while reacting to statement credited to the Attorney General of the Federation and Minister of Justice, Abubakar Malami, that the Federal Government will not interfere with any local or international legal battle involving him.

Ohanaeze disagreed with Malami and pointed out that countries world over would always go for their citizens.

It cited the instance of the late 2018 and 2019, when Nigeria brought her full diplomatic weight to bear in securing the release of Ms. Zainab Aliyu Kila, Nigerian lady, after 124 days in Saudi Arabia prison over alleged drug trafficking.

According to Ohanaeze, the then Senior Special Assistant to the President on Diaspora Affairs at the time, Abike Dabiri-Erewa, had explicitly stated that the president directed the AGF, Malami, and other key government agencies to intervene.

Ohanaeze further wondered why the British High Commission did not decline the visa application of a “donor” listed as David Ukpo Nwamini by the former deputy Senate president since it was clearly stated what he was going there to do.

The apex Igbo body alleged conspiracy on the part of the British Government to have issued a visa to Nwamini following full disclosure by the senator only to do a U-turn and charge the senator and his wife for facilitating an illegality.

“Every dispassionate Nigerian knows that the practice of organ harvest has over the years become a Nigerian provenance and of course it is not viewed as unlawful so long as there is a mutual agreement between the parties involved.

“It is in the context of cultural relativism and the premium placed on their citizens’ welfare and national pride that countries deploy their diplomatic weights and resources to ensure their citizens obtain justice and even reprieve in a foreign land, no matter the gravity of the offence.

“Ohanaeze Ndigbo believes that Ekweremadu’s case should not be different, especially when Nigeria enjoys longstanding cordial relations with the UK, and all the individuals involved in the UK case are Nigerian nationals.

“The Nigerian government and indeed all Nigerians should know that a measured indignity to Ike Ekweremadu, an illustrious Igbo and a serving senator of the Federal Republic of Nigeria is a sad denouement to Nigeria and indeed the entire Africa.

“We urge the Federal Government led by President Muhammadu Buhari and Mr. Geffrey Onyeama, Minister of Foreign Affairs; Nigeria High Commission in the UK, the Senate and House of Representatives to burnish their diplomatic channels in ensuring that Ekweremadu and wife get the desired assistance by transferring the case to Nigeria,” Ohanaeze stated.