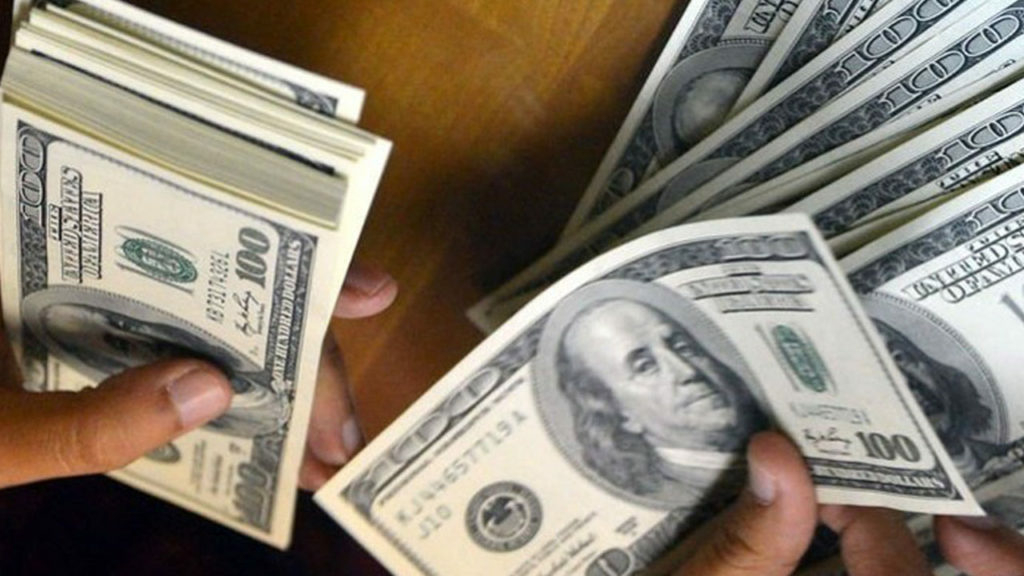 Amah was said to have rejected the sum of Two Hundred Thousand United States Dollars (USD 200,000) offered to him as a bribe in a case of alleged armed robbery.

For his action, the Inspector General of Police IGP, Usman Alkali Baba has presented a certificate of Award to him.

In a letter containing the commendation, SP Daniel was hailed for exhibiting sound professionalism leading to the arrest of Ali Zaki, a Kano-based legal practitioner and some Police officers.

It’s gathered that investigations by Operatives led by SP Daniel led to the arrest of the suspected armed robbery syndicate in Kano.

Consequently, the case was transferred to the Force Headquarters in Abuja on the directive of IGP for discreet investigation.

When contacted, CSP Olumuyiwa Adejobi, Force Public Relations Officer, confirmed the arrest and said, “The lawyer and other suspects involved in the case have a case to answer and we are still on with the matter.”