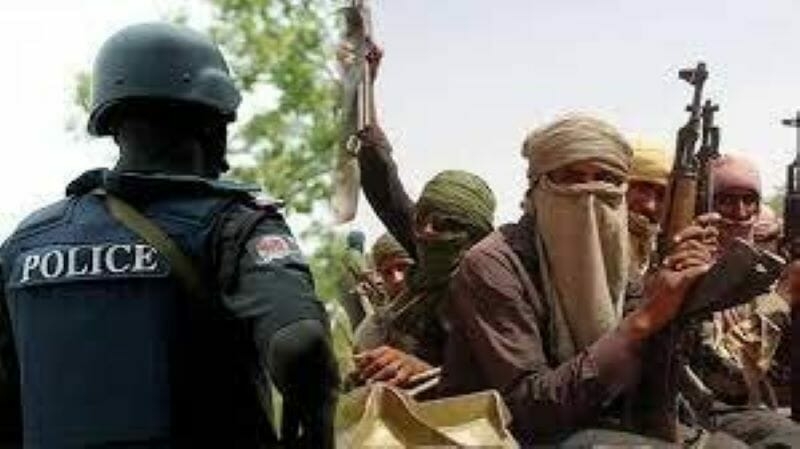 An unidentified number of terrorists have been killed by the police during a gun battle in two simultaneous operations in Kurfi Local Government Area of Katsina State.

The state police spokesman, Gambo Isah, who made this known said the encounters occurred at 1.30pm on Monday at Dadawa and Barkiya villages in the council.

He added that the command rescued 74 sheep, 34 goats and, two goats earlier rustled by the terrorists.

“On receipt of the information, the Command deployed its tactical teams to the area and engaged the hoodlums in a fierce gun duel. The team successfully repelled the terrorists and recovered seventy-four (74) Sheep, thirty-four (34) Goats and two (2) cows.

“Many terrorists are feared to have been killed and/or fatally wounded during the encounter. A team of policemen are still combing the area with a view to arresting the wounded terrorists and/or recover their dead bodies.”

He added that the state Commissioner of Police, Idrisu Dabban Dauda, appreciated the efforts of the operatives in repelling the terrorists.

The Police Commissioner also urged members of the public to continue to cooperate with security agencies in the current campaigns against terrorists and other criminals in the state.