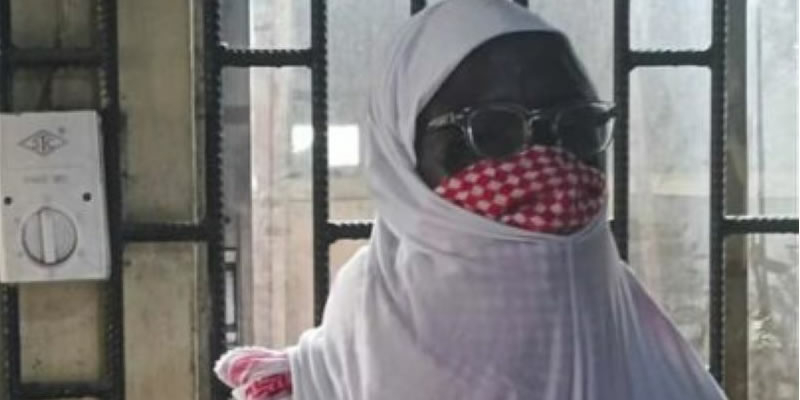 29-year-old suspected male terrorist dressed in hijab was rescued by the police from being lynched at Ijora Badia area of Lagos State.

The suspect, Sanni Gafar, was dressed in a female Muslim attire with hijab.

The state police spokesman, Benjamin Hundeyin, who disclosed this in a statement said the incident occurred at about 11.00am on Monday.

Hundeyin said a mob descended on the alleged terrorist and were about to lynch him when the police came to his rescued. 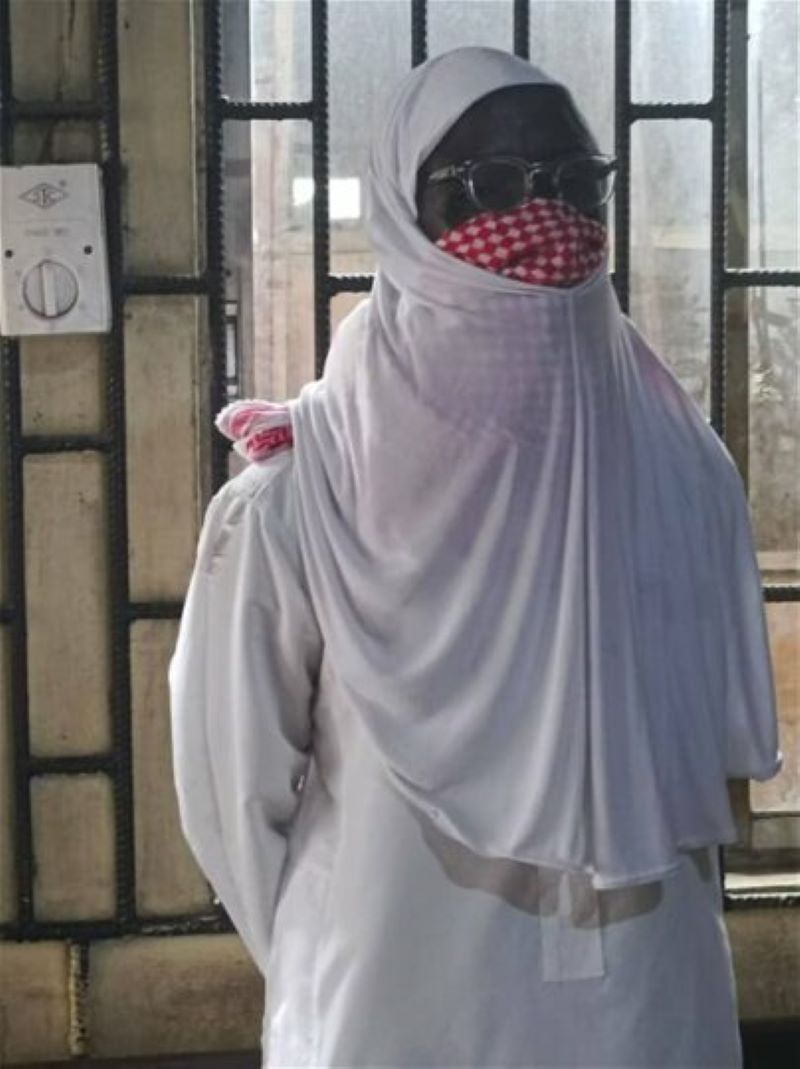 He said: “At about 1100hrs today, a mob descended on an alleged terrorist at Ijora Badia. The Police arrived on time to save him from lynching.

“Preliminary investigation shows that the male suspect, who many alleged disguised as a woman, is Sanni Gafar, aged 29.

“He was found with a bag containing three hammers, six screwdrivers, one pair of pliers, one chisel, five spanners, three rolls of black cellophane, cable wires, 20mm bending spring, a pair of black trousers, and a plastic box of clips.”

The PPRO added that investigation was ongoing to ascertain his claim that he is van electrician.

He said the Commissioner of Police, Abiodun Alabi, while commending residents of Lagos for their vigilance, once again warned against any form of jungle justice.

He said Alabi urged that all suspicious persons or movements were to be reported to security agencies.