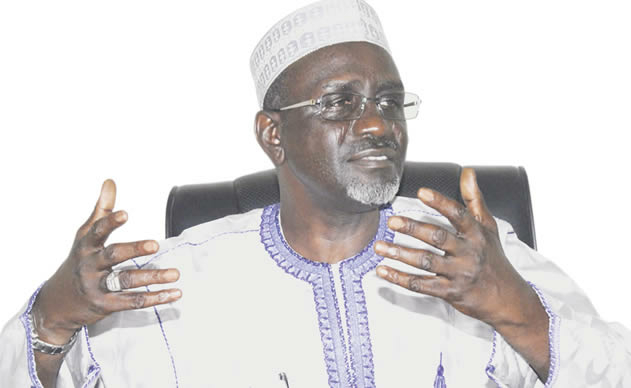 According to sources who spoke to Daily Nigerian, Atiku Abubakar, the PDP’s presidential candidate, made him some “irresistible offers” that allegedly led to his defection plan.

In a letter read aloud by the Senate President, Ahmad Lawan, during plenary on June 29, the former education minister and current senator from Kano Central Senatorial District officially left the All Progressives Congress (APC) for his newfound love, the NNPP.

The newspaper claimed that even though Shekarau had already been given the NNPP’s automatic senatorial nomination, on June 24 in a meeting in Lagos, he floated the idea of having Peter Obi, the Labour Party’s presidential candidate, serve as his running mate.

The talks with Labour Party collapsed after APC and PDP leaders began efforts to woo the former governor into their fold.

When NNPP leaders learnt about Shekarau’s planned defection, a 3-man delegation comprising the NNPP governorship candidate, Abba Kabir-Yusuf, the senatorial candidate of Kano South, Kawu Sumaila, and a candidate of House of Representatives Kabiru Rurum, sought audience with him on Friday night in Abuja, but Shekarau refused to see them.

Credible sources familiar with Shekarau’s clandestine moves and separate meetings with the PDP presidential candidate, Atiku Abubakar; his running-mate, Ifeanyi Okowa and; the national chairman of the party, Iyorchia Ayu, said the former governor had “reached a deal” with the PDP and is expected to formally announce his defection soon.

According to an insider, the former governor summoned an emergency meeting of his political advisory council on Sunday, dubbed the Shura Consultative Assembly, and informed the members about the latest development.

The paper said that a 21-member committee will meet on Tuesday (today) at 4pm to finalise the defection arrangements and ways to manage public criticisms that may trail Shekarau’s unexpected political detour.

A source familiar with the meeting said as part of the exit plans, the presidential candidate of PDP Atiku Abubakar will come to Shekarau’s Mundubawa residence to “woo” him before the formal announcement.

“The truth is that Atiku has made some mouth-watering offers such as ministerial and parastatal slots to Mallam. This is in addition to appointing him as the North West campaign coordinator and in charge of campaign finances in the region,” said the insider.