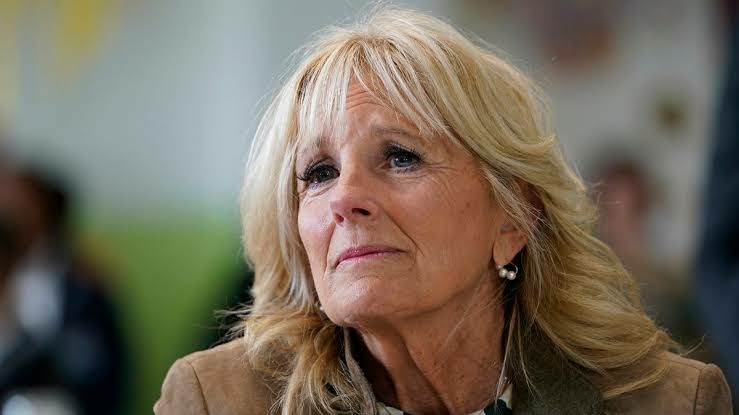 The US First Lady Jill Biden has tested positive for Covid-19 and developed mild symptoms, the White House said on Tuesday, two weeks after her husband Joe Biden contracted the virus for a second time.

The 71-year-old wife of the president tested negative Monday but developed “cold-like symptoms late in the evening,” her communications director Elizabeth Alexander said in a statement.

The first lady has been prescribed a course of the oral antiviral pill Paxlovid and will isolate for at least five days.

She “is double-vaccinated, twice boosted, and only experiencing mild symptoms,” Alexander added.

Jill Biden tested positive while on holiday in South Carolina, where she is staying at a private residence, and will return to the White House after two consecutive negative tests, her aide said.

President Biden, who turns 80 in November, has recently recovered from two separate bouts of the coronavirus.

He first tested positive on July 21 and continued to carry out his duties while isolating at the White House.

After four days of negative tests, he again received a positive result on July 30 and entered isolation a second time.