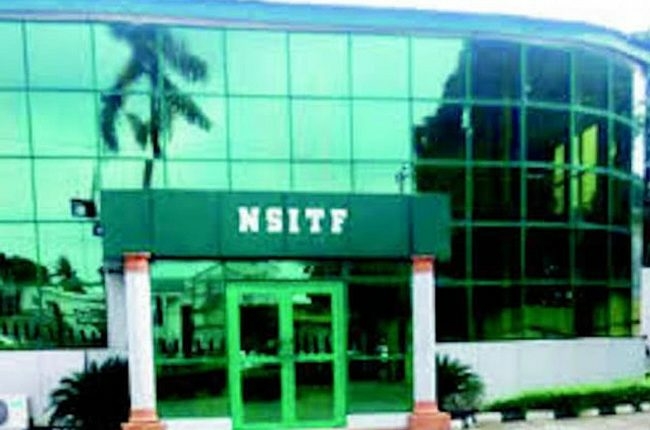 The Nigeria Social Insurance Trust Fund (NSITF) has reacted to outrage over termites’ destruction of proof of N17.158billion expenditure.

Reacting, the General Manager, Corporate Affairs, Ijeoma Okoronkwo said the 2018 report by the Auditor-General of the Federation has nothing to do with the current management.

Earlier a Senate committee chaired by Senator Mathew Urhoghide (PDP Edo South) had quizzed the present and past leadership over monies transferred between January and December 2013.

The incumbent NSITF managing director, Michael Akabogu told the lawmakers that the vouchers could not be produced.

He explained that the container they were kept by the past management “has not only been beaten by rains over the years but even possibly being eaten up by termites.

“I told the past management officers the need for them to help us out in answering this query with necessary documents which have not been made available for us.”

NSITF MD from 2010 to 2016, Umar Munir Abubakar said he could not provide answers as the audit was not carried out during his tenure.

His successor Adebayo Somefun (May 2017 to July 2020) said those in the account section should be able to trace the documents.

In a statement, Okoronkwo informed the public that the funds under investigation are cumulative financial violations between 2012 and 2017 .

“These infractions are not new. They have in fact been the subject of probes since the Office of the Auditor General of the Federation first raised the red flag in 2015.

“The negative trails of these breaches have nothing to do with the present management beyond assisting the Senate Committee to carry out its oversight functions,” he said.

Okoronkwo said the EFCC took the former NSITF board chairman and five other senior officials, including the Managing Director and three Directors, to court over some of the issues.

The spokesperson added that huge sums of money, as well as property had been recovered, while indicted staff members were sacked.

Okoronkwo said after the Senate initiated the current probe, Akabogu set up an internal committee to retrieve transactions’ details in First Bank and Skye Bank.

The official said the documents were submitted to the Senate and when they called for the vouchers showing the transactions, Akabogu requested that the former MD be invited to provide further answers.

The NSITF statement reiterated that the current management was not in possession of the vouchers.