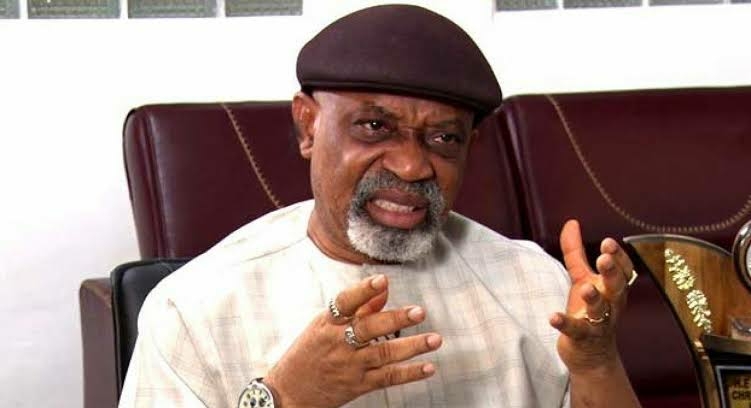 The Minister of Labour and Employment, Chris Ngige, has summoned an emergency meeting with the National Union of Electricity Employees who had shut down services nationwide.

The workers embarked on industrial action on Wednesday and shut down Transmission stations across Nigeria in line with the union’s national leadership directive.

However, the minister on Wednesday afternoon, invited the union to a meeting aimed at resolving their grievances.

They are protesting the nonpayment of outstanding arrears owed to former workers of the now-defunct Power Holding Company of Nigeria, suspension of conditions of service and career path for workers and the directive by the TCN board to conduct promotion interviews for acting principal managers who are moving to Assistant General Managers.