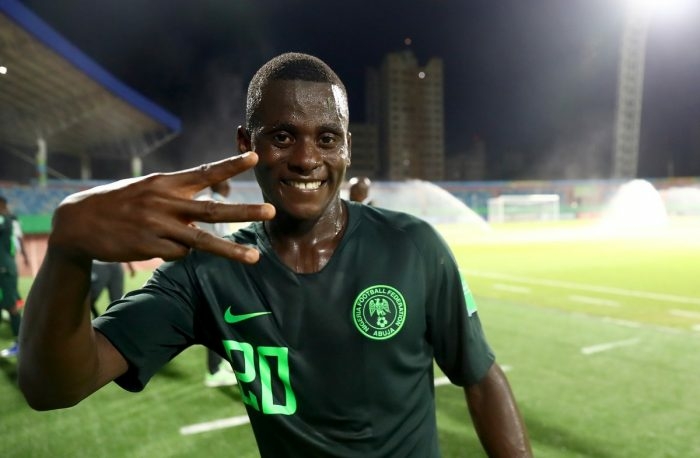 According to Danish club Viborg, two African soccer players, including Nigerian Ibrahim Saad, were denied entry to the United Kingdom for their match against English team West Ham in the Europa Conference League.

The third-tier European competition’s playoff round was scheduled for Thursday in London, but the Nigerian player and Gambian forward Alassana Jatta were unable to attend because their entry visas were not processed in time.

Viborg claimed that despite working with the Danish and British embassies, UEFA, and the Danish soccer federation, the issue could not be resolved.

The club said that visas for the players to enter Britain take several weeks to process, and the scheduled game was confirmed only last week.

Although the draw for the playoff round was made on Aug. 2, it was on Aug. 9 that Viborg advanced by completing a 5-1 aggregate victory over Faeroese club B36 Tórshavn.

Jatta scored in the 2-1 second-leg win.

Viborg will host the Premier League club in the second leg next week. The winner advances to the group stage.