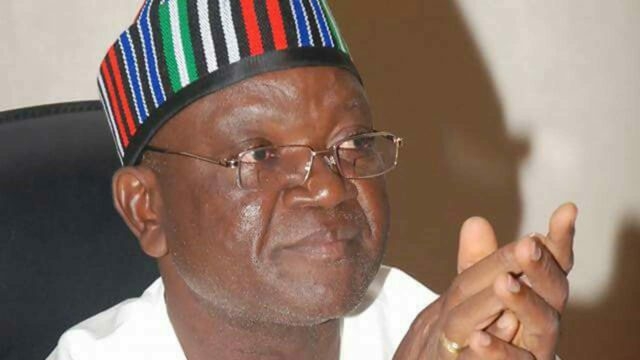 Government of Benue State has suspended mining activities in the state.

The directive was given by Samuel Ortom at the meeting held with Kwande stakeholders at the new banquet hall, Government House, Makurdi.

According to the governor, the activities of miners had started posing threat to the peace of the state.

He said that the state government would set up committees at state, local government and ward levels to regulate the activities of the miners.

“Recent events in the Kwande Local Government area is posing danger and threat to peace in council and the state in general and this is as a result of mining activities in the area.

“We know that some of the miners don’t have licenses, we have foreigners and indigenous ones among them.

“As a result of the danger the activities of the miners pose in the state, we hereby suspend all mining activities in the state including those with licenses.

The governor advised those who have licenses to register with the state Ministry of Land, Survey and Solid Minerals so as to profile them.