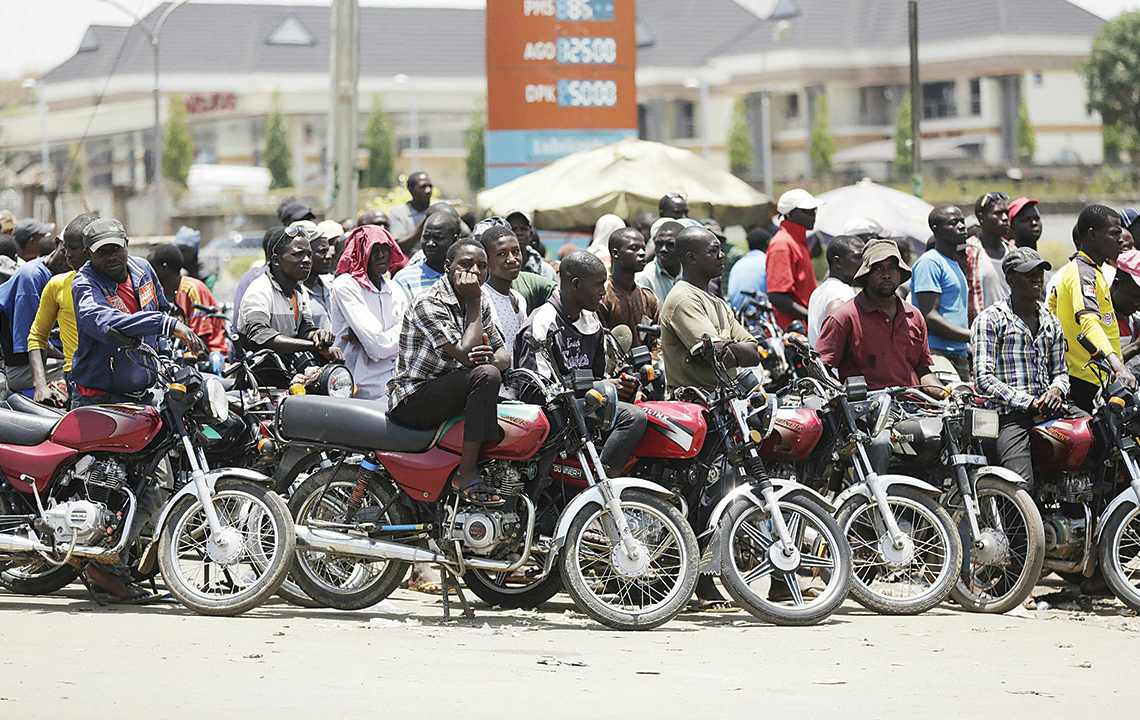 It was gathered that the State Governor, Babajide Sanwo-Olu, has directed full enforcement from September 1, 2022.

Sanwo-Olu had in May banned motorcycles on highways and six local governments and nine Local Council Development Areas.

The governor on May 24 also said the state government will go ahead with its proposed ban on motorcycles, adding that security services and Lagos State Government are on the same page with respect to the banning of motorcycles in the selected areas of the state.

He also assured that the security architecture of the state would not be compromised in any way so that Lagos residents will continue to live their lives and do their business without any fear or favour.

He said, “The security meeting gives us an opportunity for us to review the recent pronouncement on the future banning of Okada (motorcycles) in some selected local governments and LCDAs.

“We are able to put strategies in place. All of us were able to identify a lot of other things we need to do to embark on advocacy and ensure that we communicate effectively and efficiently to citizens. And that is why you see us giving out handbills in all of the major languages that we have in the country.

“There is a radio jingle being sent out to also communicate to people. I am also aware that there is a plan for advocacy on television stations as well.

“It is a people-driven initiative that we all agreed to live and to comport ourselves in a similar manner. And we know what has been the effect of this. So, I am happy that all of us, the security operatives and government are on the same page with this and we will also be going ahead with our plans.”