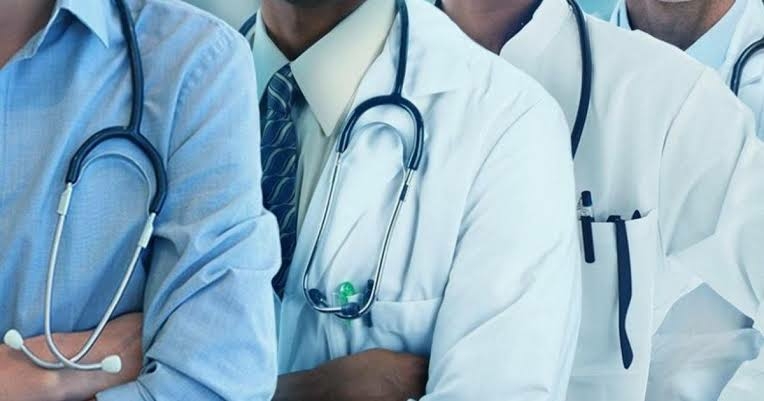 Members of the Association of Resident Doctors (ARD) at the Federal Medical Centre, Owo, have begun a two-week warning strike over dearth of personnel.

The doctors shut down services at the hospital after the Association’s General Meeting(AGM) in Owo, Owo local government area.

President of the Owo FMC ARD, Dr Olaopa Olutobi Gideon, said the strike action was inevitable as they were working ‘under dire stressful conditions.’

Olaopa said there were only 80 resident doctors and Health Officers in the employment of the hospital.

Olaopa said no employment has been carried out in the hospital since 2018.

He said the hospital used to have about 300 doctors and house officers but many of them have left the system.

According to him: “But now one person is doing the job of five persons. We have been on this issue since last year. The situation keeps getting worst because a lot of people are leaving the system. There has not been any employment in the FMC Owo, since 2018. Employment of additional 200 doctors and health officers will solve the problem.

“They are also not paying for our extra work. We are doing duty call every day.”

Other issues raised by the doctors as contained in a communique released after their meeting was the poor quality call meal they were served.

They also pointed at lack of befitting and secured accommodation for their colleagues working at the hospital’s annex in Akure.

A communique after the AGM reads: “We implore the management and all relevant offices of the Federal Government to ensure the employment of the resident doctors and House officers to the hospital to relieve the severe shortage of manpower and overwhelming work load being faced by our members in the hospital.

“That the Association can no longer bear the burnouts being experienced by its members and requests that recruitment of resident doctors and House Officers be commenced in earnest.

“The management should provide a befitting accommodation fortified with requisite amenities for those currently being posted to Akure Annex and that the association executives should certify the standard of accommodation before acceptance.”