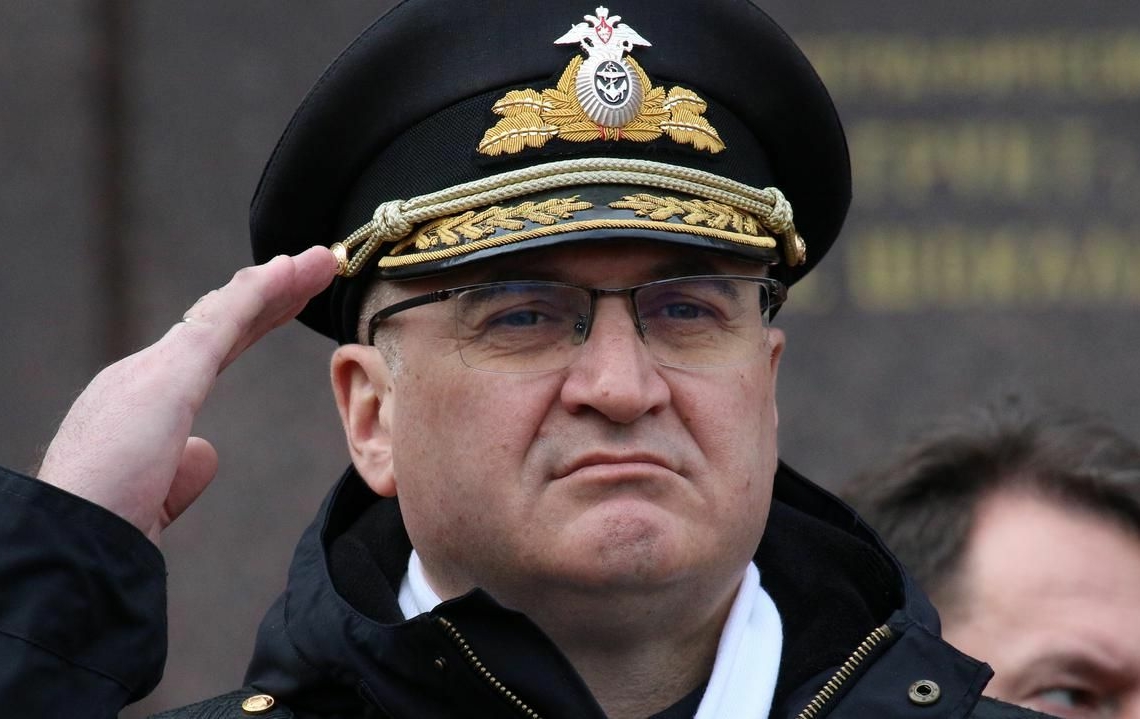 According to a state news agency on Wednesday, the Black Sea Fleet commander for Russia, Admiral Igor Osipov, has been replaced.

According to sources cited by the Russian news agency RIA, Viktor Sokolov has taken Osipov’s place.

The move followed a series of explosions rocked the peninsula it annexed in 2014 and had previously been seen as a secure rear base for its war in Ukraine.

On Tuesday, Moscow blamed saboteurs for the blasts that engulfed an ammunition depot in northern Crimea.

Ukraine has not officially taken responsibility but has hinted at it.

The apparent Ukrainian capability to strike deeper into Russian-occupied territory, either with some form of weapon or with sabotage, indicates a shift in the conflict. Blasts destroyed warplanes at a Russian naval airbase in Crimea last week.

The replacement of Black Sea Fleet commander would mark one of the most prominent sackings of a military official so far in a war in which Russia has suffered heavy losses in men and equipment.

State-owned RIA cited the sources as saying the new chief was introduced to members of the fleet’s military council in the Crimean port of Sevastopol.

The Black Sea Fleet, which has a revered history in Russia, has suffered several humiliations since President Vladimir Putin launched the invasion of Ukraine – which Moscow calls a “special military operation” – on Feb. 24.

In April, Ukraine struck its flagship, the Moskva, a huge cruiser, with Neptune missiles. It became the biggest warship to be sunk in combat for 40 years.

Crimea, which Russia seized from Ukraine in 2014 and has extensively fortified since then, provides the main supply route for Russian forces in southern Ukraine, where Kyiv is planning a counter-offensive in coming weeks.

Ukrainian military intelligence said in a statement that after the recent explosions in Crimea, Russian forces had urgently moved some of their planes and helicopters deeper into the peninsula and to airfields inside Russia.