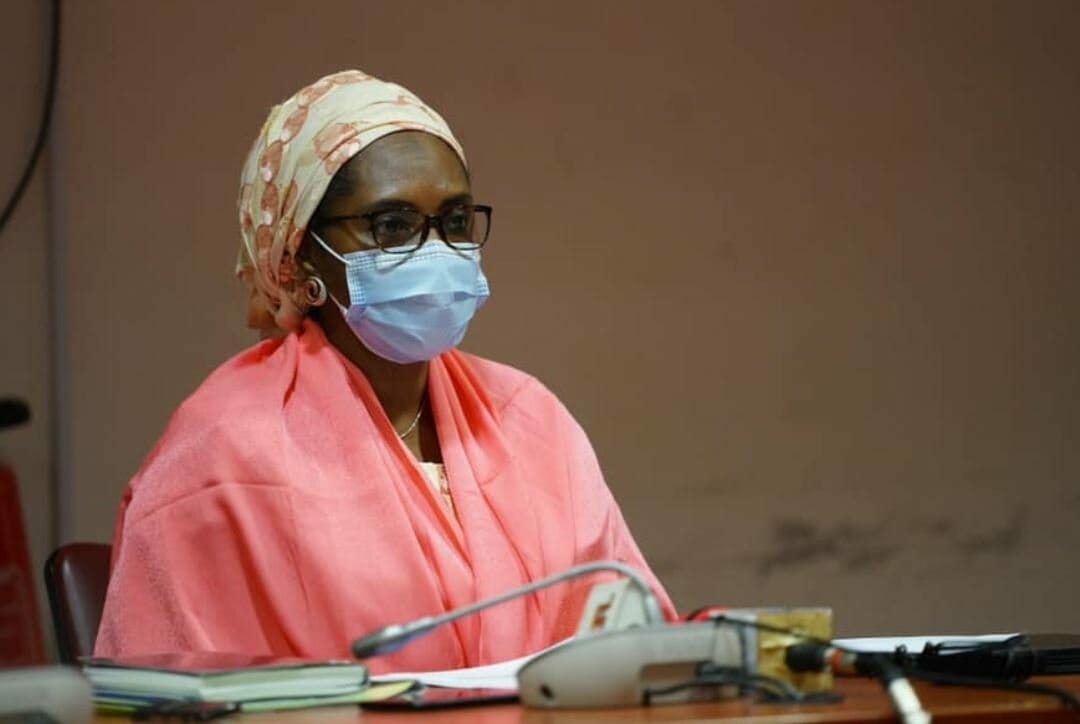 The federal government has disclosed that a total of N471.9 billion has been disbursed to states out of the $1.5 billion World Bank-assisted states fiscal transparency, accountability and sustainability (SFTAS) programme for results.

This was disclosed by Zainab Ahmed, minister of finance, budget and national planning at the launch of the states’ charter to sustain fiscal transparency, accountability and sustainability reforms, on Wednesday in Abuja.

The launch of the states’ charter was aimed at sustaining the ideals of fiscal transparency, accountability and sustainability by the Nigeria Governors’ Forum (NGF).

Ahmed was represented at the event by Aliyu Ahmed, the permanent secretary of the finance ministry.

She said beyond benefitting from the grants, all the 36 states in the federation have fully domesticated the fiscal reforms in their public financial management system through the adoption of appropriate processes and practices as well as legal and regulatory frameworks which were already yielding positive outcomes.

“Indeed, the very high level of political visibility and implementation structures created across the 36 states contributed largely to the successful implementation of the programme over the period 2018 to 2022,” the finance minister said.

“The programme has instilled fiscal behaviour and standards and facilitated the widespread adoption of good practices in fiscal and public financial management across the states while respecting their fiscal autonomy through preparation of citizen-based budgets, timely preparation and publication of annual budget and audited financial statements as well as adoption of national charts of account.

Ahmed also said accountability through the deployment of measures such as BVN in the payroll systems and implementation of treasury single accounts to minimize leakages in the system and promote efficiency in resource management, were other successes recorded by the programme.

She said 31 states have linked BVN to payroll while 13 have adopted the treasury single account.

According to her, 30 states had conducted biometric registration of at least 90 percent of their civil servants and pensioners on the payroll “and addressed identified payroll fraud.”

“Also, many states have been able to increase their IGR significantly by reducing IGR leakages through the implementation of state-level treasury single account (TSA), and intensifying efforts in IGR collection,” Ahmed added.

“In addition, 20 states have shown very strong commitment in establishing institutional arrangements focused on laying the foundation for state property taxation which is a significant potential revenue source.

“To date, 29 states have passed public procurement laws and all 36 went ‘live’ on an e-procurement platform by 31 December 2021. This will improve procurement practices to enhance value for money and reduce opportunities for corruption and misuse of public resources, thereby, increasing efficiency of public expenditure.

The minister also urged states to continue to sustain the ideals of SFTAS as enshrined in the charter and build on the successes already recorded.

On his part, Shubham Chaudhuri, World Bank country director for Nigeria, expressed happiness that the program has made states to be much more open and transparent about their budgets and projects they spend money on.

He further urged the media, civil society organisations and other organisations to monitor and report the fiscal transparency, and accountability of states.