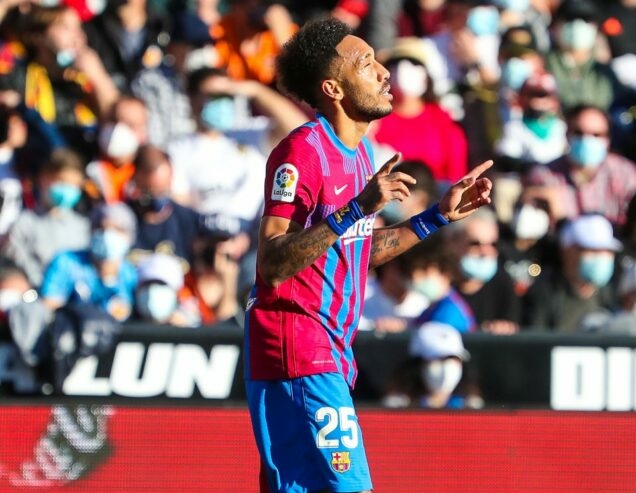 Pierre-Emerick Aubameyang will only join Chelsea this summer because he wants to play in the Champions League.

Although Manchester United has been mentioned in connection with the Gabon striker, he has no interest in signing with the Red Devils.

“No negotiations between Pierre Aubameyang and Man United as things stand.

“It was ruled out days ago, Pierre is focused on Chelsea’s bid as he wants UCL football.

Aubameyang, a former Arsenal captain, only joined Barca as a free agent in January this year.