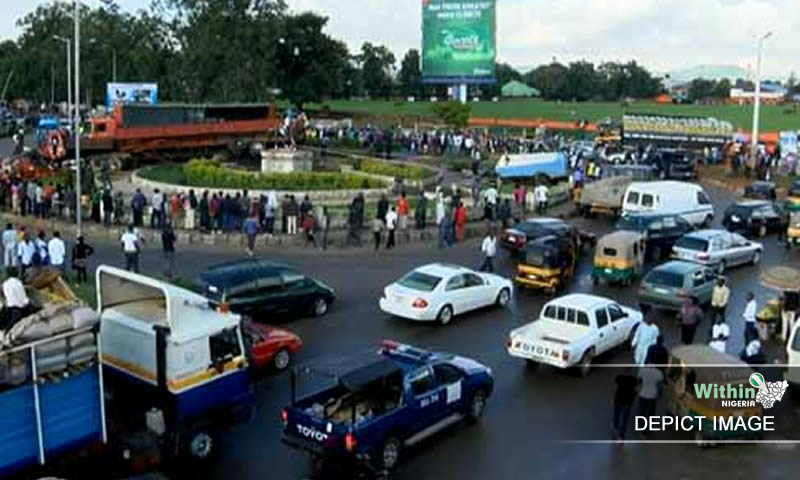 No fewer than ten people lost their lives when a truck rammed into multiple vehicles along Jos- Bauchi highway.

According to eyewitness Bala Sadau, the accident occurred at about 8:00am on Thursday at Zakalio/Babale axis along the highway.

Sadau said the trailer conveying goods to the North-Eastern part of the country suddenly lost control as a result of mechanical problems and rammed into several vehicles.

The eyewitness who disclosed that ten persons died on the spot said the incident caused heavy traffic gridlock along the highway as people living within the vicinity were seen trying to rescue those trapped in the affected vehicles.

He said the truck rammed into several vehicles, causing accidents along the highway adding that ten persons lost their lives on the spot while fifteen others sustained fatal injuries.

Godwin further disclosed that those who sustained injuries were taken to the Toro medical centre while the remains of those who died were deposited at the Bingham University Teaching Hospital, Jos.

He advised truck owners to always maintain their vehicles, monitor their drivers and as well desist from giving out trucks to their underage boys.