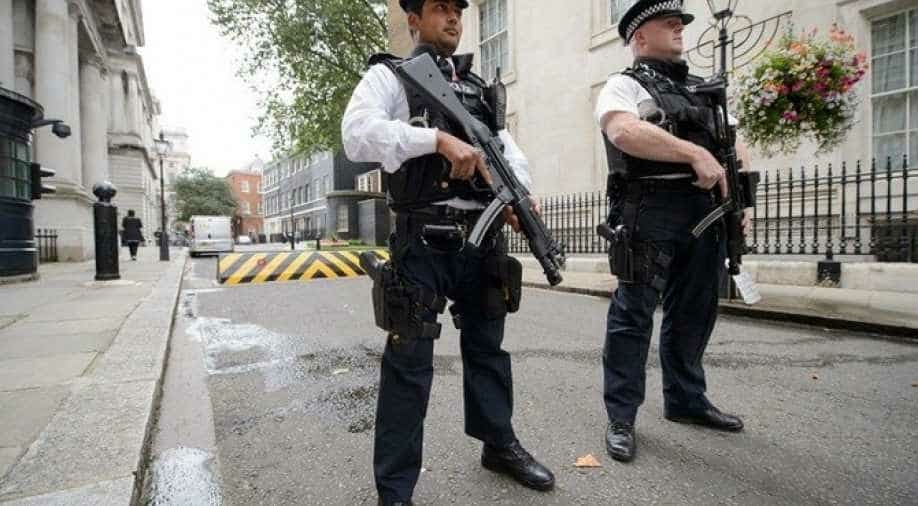 Police on Monday have arraigned a 21-year-old Hanna Bennis to court for stabbing her mother, Aziza Bennis, 58, more than 30 times in their West London house.

According to Daily Mail reports, Hanna filmed a blood-stained knife and the ‘murder’ scene on her phone after the incident.

Hanna is charged with murder of her mother, Aziza, a 58-year-old dinner lady at a house in West London.

Daily Mail reports that police forced their way into the property which is located at Boddington Gardens, Ealing, following reports of screaming at about 3:40pm Monday.

Aziza was found lying on the floor having sustained multiple stab wounds, with fatal injury to her right thigh, according to a post-mortem examination confirming cause of her death as multiple stab injuries.

Hanna was arrested and charged with murder on Wednesday, according to Daily Mail.

She appeared in court via videolink from HMP Bronzefield Friday confirming her identity before Judge Philip Katz set a timetable for the case.

Prosecution counsel, Joel Smith, said Hanna was involved in a “volatile relationship” with her mother.

The trial judge set a plea hearing for November 4. Judge Katz remanded Hanna in custody ahead of the plea hearing and fixed her trial for July 31, 2023, reports Daily Mail