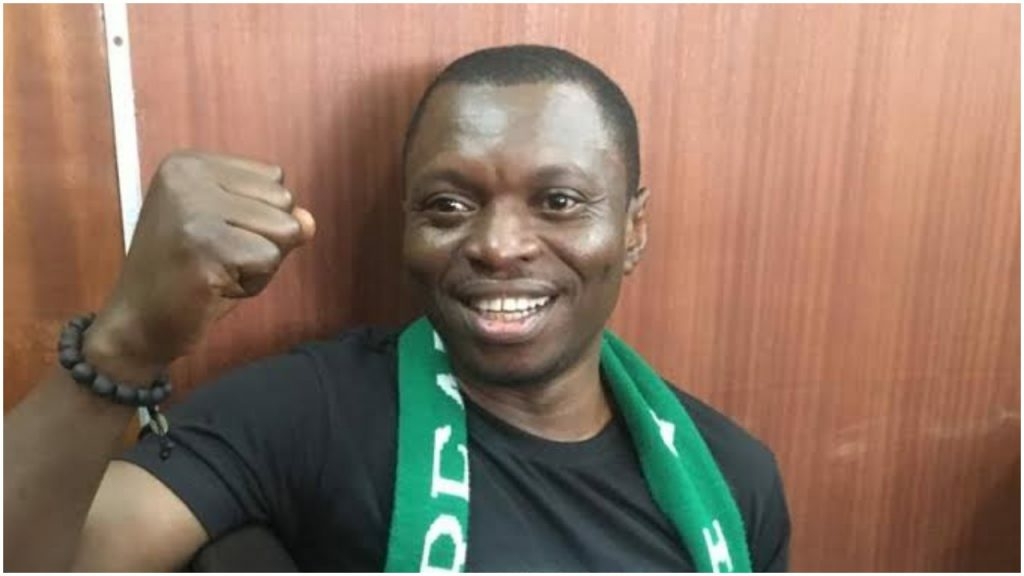 The police in Lagos arrested a journalist, Agba Jalingo, at his residence in Lagos on Friday.

Though Benjamin Hundeyin, the police spokesperson in the state did not disclosed why he was apprehended, he confirmed his arrest.

“He was arrested by the police from Abuja. They informed us before going,” he said.

“They brought him to our facility in Lagos before going to Abuja.”

Mr Jalingo had earlier said that his residence was surrounded by the police.

“Policemen have surrounded my house,” he had said via his Facebook page on Friday.

In 2019, the journalist was arrested following an allegation of treason by Ben Ayade.

Jalingo was first arrested by the Police in August 2019. He was subsequently arraigned for treason and attempting to overthrow the state government due to highly critical articles he published.

In March 2022, Justice Ijeoma Ojukwu discharged and acquitted him of the accusations at a Federal High Court in Calabar.