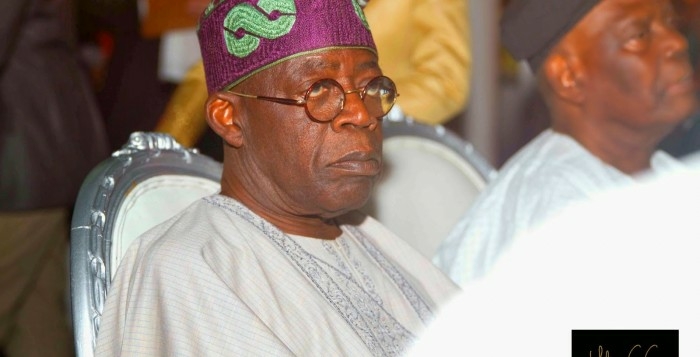 The All Progressives Congress Presidential Campaign Council has implored the public to disregard the list of members of the council being circulated on social media and published by some online news platforms.

According to the Director of Media and Publicity of the Campaign, Mr Bayo Onanuga, the list was not authorized and it was unofficial.

He also noted that the leadership of APC and the presidential candidate, Bola Tinubu, would formally unveil the campaign council in due time.

Some online medium reported that the President Muhammadu Buhari had been appointed the chairman of the presidential campaign council.

The platform claimed that this was a decision reached at a meeting between the presidential candidate of the party and the governors elected on the platform of the party on Wednesday in Abuja.

Others said to have been appointed as vice chairmen were APC vice-presidential candidate, Senator Kashim Shettima, and the only female presidential aspirant of the party during the June 2022 special national convention, Uju Kennedy.

The council was said to have 14 directorates in the campaign council, while the governors would head the Zonal Campaign Coordinators for the six geo-political zones.

However, Onanuga, in a statement titled, ‘Disregard the list of APC presidential campaign council members in circulation’, noted that the party understood the interest of the general public in the APC and did not approve that list.

Onanuga also urged the media to exercise more restraint in the “dissemination of information that is not correct”.