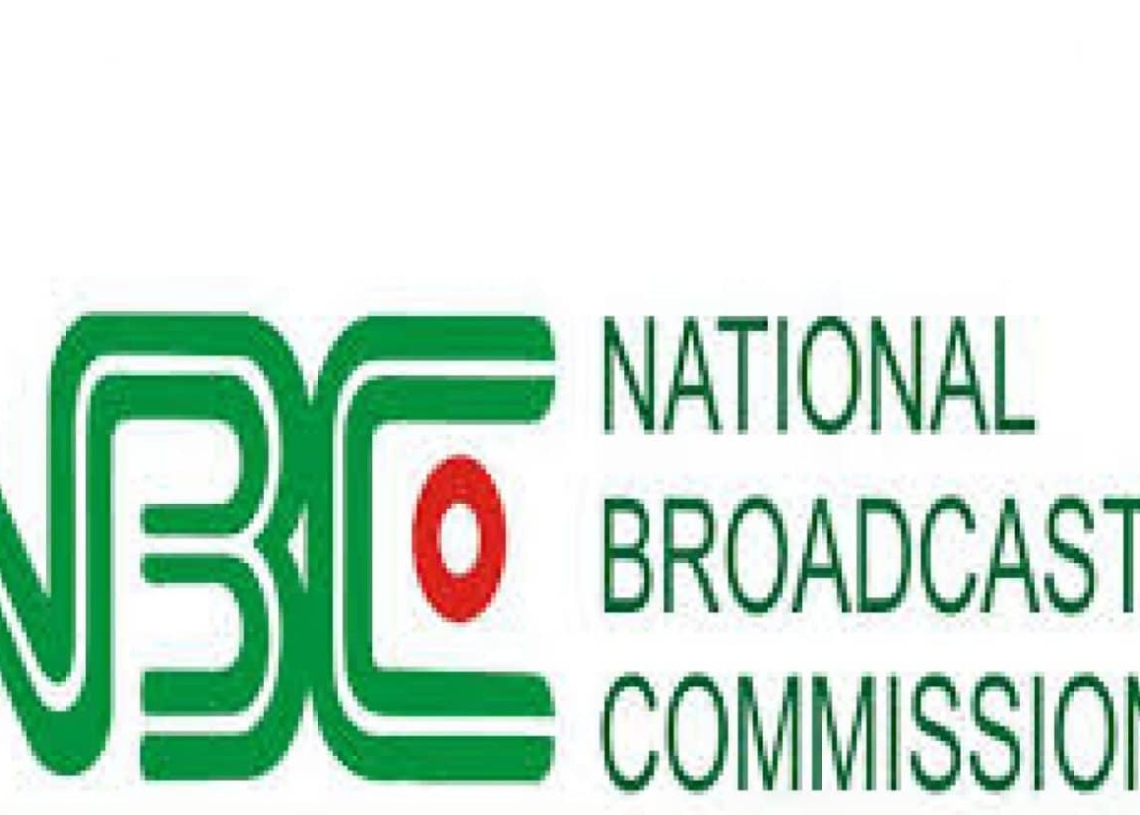 The Nigerian Guild of Editors has reacted to the shutting down of over 50 broadcast stations by the National Broadcasting Commission for failing to pay their renewal licence fees.

Recall that the NBC, on Friday, directed 52 broadcast outfits, including the African Independent Television, Silverbird Television and the broadcasting corporations run by various state governments to shut down their operations.

The NBC said its action was necessitated by debts incurred by the broadcasting organisations amounting to at least N2.6bn.

In a statement on Friday, signed by its President, Mustapha Isah and the General Secretary, Iyobosa Uwugiaren, on Friday, the Editor’s Guild in Nigeria said the action portends serious danger for the sector.

The association maintained that the ban, if allowed to remain, would lead to the loss of thousands of jobs in a country already battling with high rate of unemployment.

“The NGE is worried because media houses, which played and continue to pay a key role in the nurturing and development of democracy can’t just be off air no matter the reasons.

“While the Guild is not against broadcast stations fulfilling their financial obligations to the NBC, we note that the current harsh operating environment that has crippled every sector in our nation was not taken into account by the NBC before its action.

“Currently, it is difficult for private stations to import broadcast equipment due to the high exchange rate. We are all aware of the high operational cost, including the cost of diesel to power their generating sets”, the NGE stated.

The Guild added that several broadcast stations are just managing to survive in the midst of the high competition in the industry following the licencing of hundreds of more stations by the NBC.

The NGE called for a review of the NBC Act to increase the lifespan of a broadcast licence from five to at least 10 years.

The body of editors also advocated a reduction of the licence fees considering the fact that several broadcast stations now operated in the country, saying for instance, the Lagos zone alone now had close to 50 radio stations.

The NGE tasked the NBC to enter into dialogue with the affected stations to restructure the debts owed and work out convenient payment period to ensure their survival.

“A caring government should be concerned about the possibility of job losses than revenue generation. After all, one of the functions of the NBC is working for the survival and the development of the broadcast industry.”