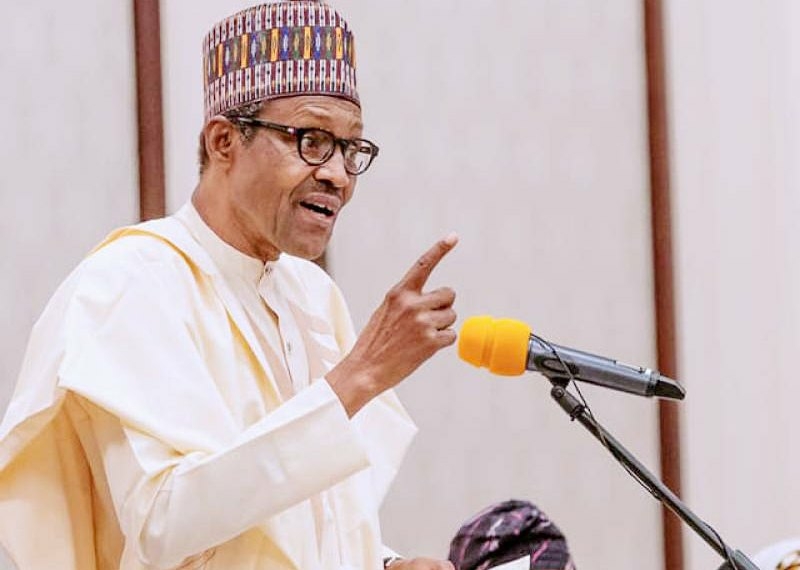 President Muhammadu Buhari has strongly condemned “the unprovoked and cold-blooded murder of a Yobe State-based Islamic cleric Sheikh Goni Aisami, by a callous soldier he had offered a lift as confirmed by the Police.”

According to a statement issued by Garba Shehu, Senior Special Assistant to the President (Media and Publicity), on Tuesday, informed that while reacting to the incident, President Buhari said that “this barbaric murder of a compassionate man by a soldier he had assisted has no place in our training as soldiers, and it negates the entire ethos of military life which is anchored on discipline and respect for the sanctity of innocent lives.”

According to the President, “as the Commander-in-Chief, I am personally outraged by this criminal and wicked act by a law enforcement official trained to protect life.

“By our training, we are guided by a code of conduct that frowns on this kind of reckless and criminal act. It is not in our character and training to put innocent citizens in harm’s way. Of course, the action of this soldier is an isolated incident involving an individual, but it is capable of staining the collective image of our military.”

“This incident is capable of making our fellow citizens fearful of assisting soldiers, thereby destroying the bond of trust between our military and the civilians.

“I call on the military authorities to punish the perpetrators of this heinous crime without delay, and flush out other elements with such criminal tendencies,” President Buhari added.

He condoled with Yobe State Government, people of the State and family of the victim of this tragedy.