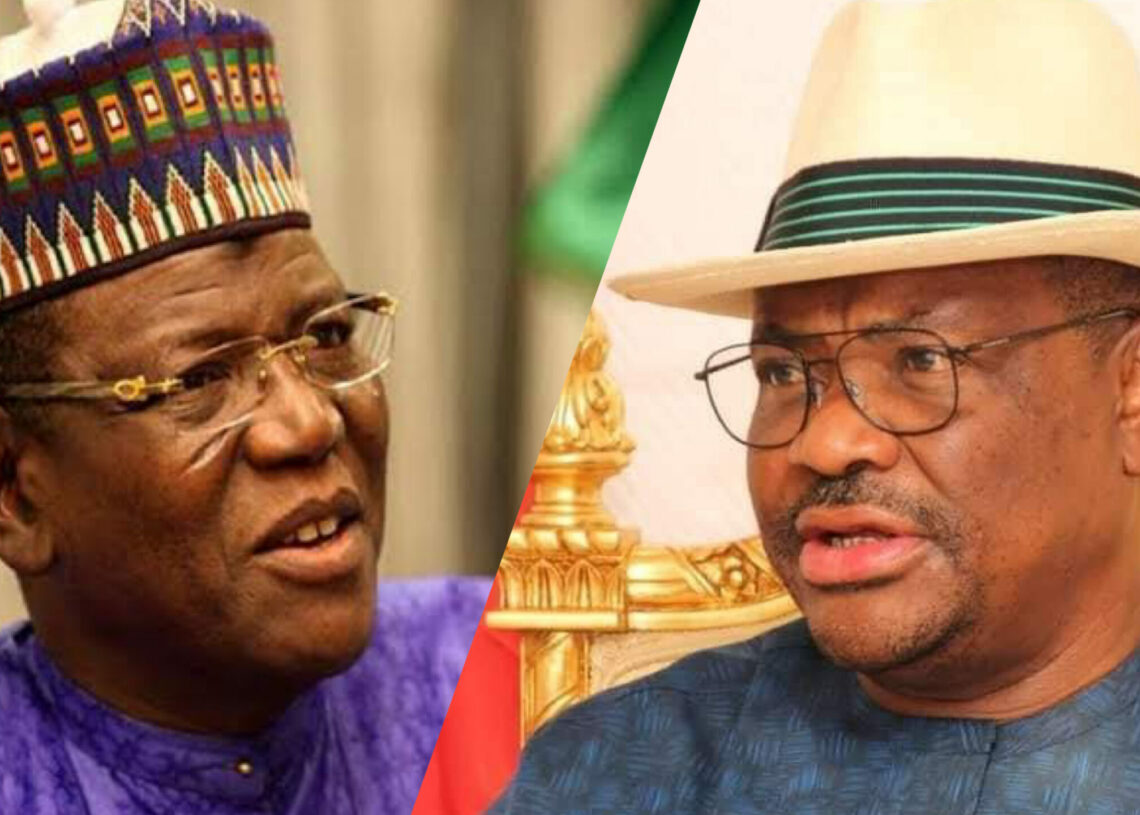 His statement comes amid the crisis rocking the Peoples Democratic Party (PDP), the leading opposition in the country.

The party has been enmeshed in crisis since the conclusion of its presidential primary election in May when the Rivers governor lost his bid to secure the ticket.

The matter worsened after Atiku Abubakar, the presidential candidate, granted an interview where he revealed why he did not pick Wike as his running mate.

Reacting to the development in an interview on Channels Television, Lamido dismissed the crisis, adding that “we should forget about Wike”.

He said Wike’s stance politically during the 2023 elections will not cost the party votes in Rivers, noting that the governor does not have a monopoly over the people.

“Wike is an individual, I don’t think because he is a governor there he has control and monopoly over the peoples of Rivers,” he said.

“Therefore, because he’s a governor, he now thinks he is their emperor, it can’t work. There is a Wike in every part of Nigeria who is a governor.

“Leave Wike alone. He has the right to do whatever he wants. He can give order to people in Rivers who are enslaved to him. But right now if you go to Rivers, they are contesting for the governorship seat there, it was Wike who imposed the current candidate and nobody questioned that.”