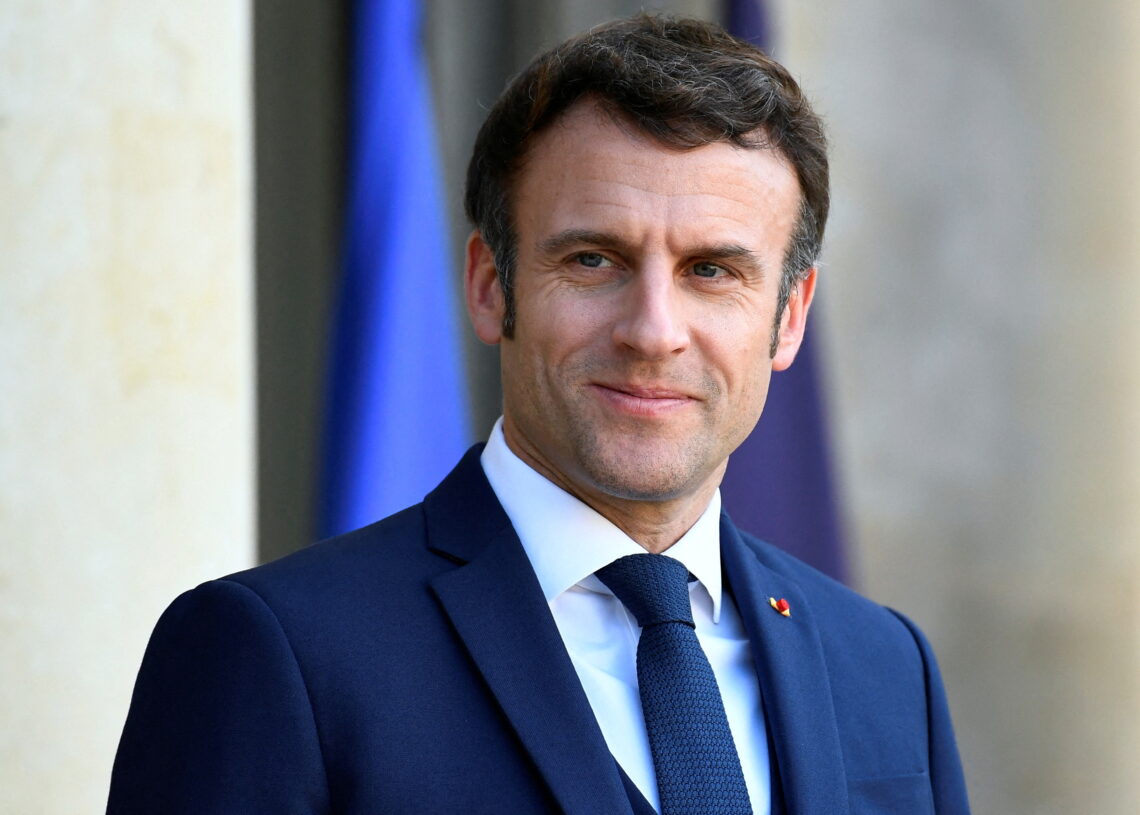 Minister of Interior, Gerald Darmanin has disclosed that France’s top administrative court on Tuesday gave the green light for the expulsion to Morocco of an imam accused of hate speech.

Hassan Iquioussen “will be expelled from the national territory” in “a great victory for the republic,” the minister wrote on Twitter, citing a decision of the Council of State.

The case landed before the highest court after Paris judges blocked the imam’s deportation, which the interior ministry ordered in late July over “especially virulent anti-Semitic speech” and sermons calling for women’s “submission” to men.

Iquioussen, 58, reaches tens of thousands of subscribers via YouTube and Facebook accounts from his home in northern France.

He was born in France but holds Moroccan citizenship.

His lawyers successfully applied to the Paris court for a block on the order, saying it would create “disproportionate harm” to his “private and family life”.

An interior ministry lawyer last week told the Council of State Iquioussen “has for years spread insidious ideas that are nothing less than incitement to hatred, to discrimination and to violence”.

But the preacher’s lawyer retorted that some of the remarks including anti-Semitic or misogynistic speech dated back more than 20 years, pointing out that he had never been prosecuted for his public statements.

“Yes, Mr Iquioussen is a conservative. He has made retrograde statements on women’s place in society,” Lucie Simon said.

“But that does not constitute a serious threat to public order.”

The interior ministry representative retorted that the imam’s words “create fertile ground for separatism and even terrorism,” insisting that he “remains an anti-Semite”.

Darmanin had warned that he would try to change the law if judges found Iquioussen could not be expelled.