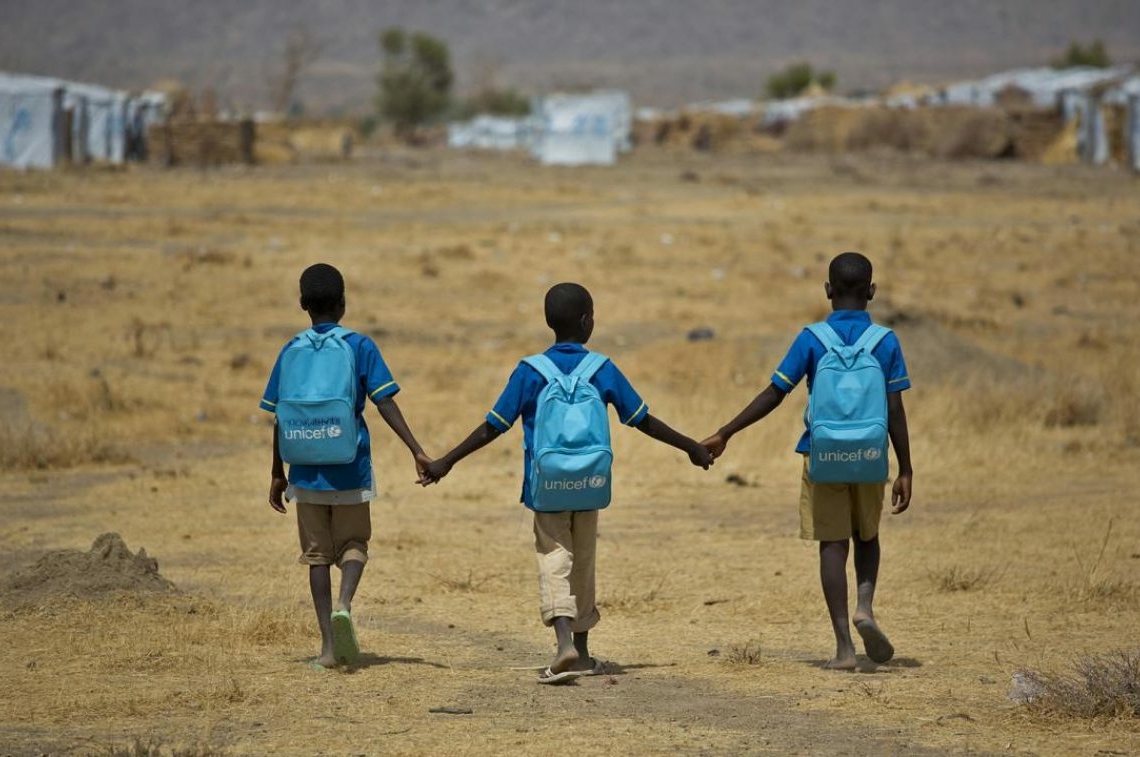 United Nations Educational, Scientific and Cultural Organisation (UNESCO) says an estimated 20 million Nigerian children and youths are out of school.

The organisation made this known in a report published on its website on Thursday.

According to the report, Nigeria has over 20 million of the total 244 million out-of-school children around the world.

“Important data gaps have been filled in countries that have large out of school numbers but where no administrative data of good quality has been available for over a decade, such as Nigeria which has an estimated 20.2 million children and youth out of school, Ethiopia (10.5 million), the Democratic Republic of Congo (5.9 million) and Kenya (1.8 million),” UNESCO said.

Out-of-school rate is the “proportion of children and young people in the official age range for the given level of education who are not enrolled in pre-primary, primary, secondary or higher levels of education” (UNESCO Institute of Statistics, 2022), according to the report.

UNESCO said as the new school year begins in many parts of the world, data shows that 244 million children and youth between the ages of 6 and 18 worldwide are still out of school.

The report also shows “sub-Saharan Africa remains the region with the most children and youth out of school, with a total of 98 million children. It is also the only region where this number is increasing: out-of-school rates are falling more slowly than the rate at which the school-age population is growing.”

“In view of these results, the objective of quality education for all by 2030, set by the United Nations, risks not being achieved. We need a global mobilization to place education at the top of the international agenda,” Audrey Azoulay, UNESCO’s Director-General, was quoted to have said in the report.