2023 Election: What I will do to opponents, rival parties insulting me – Tinubu 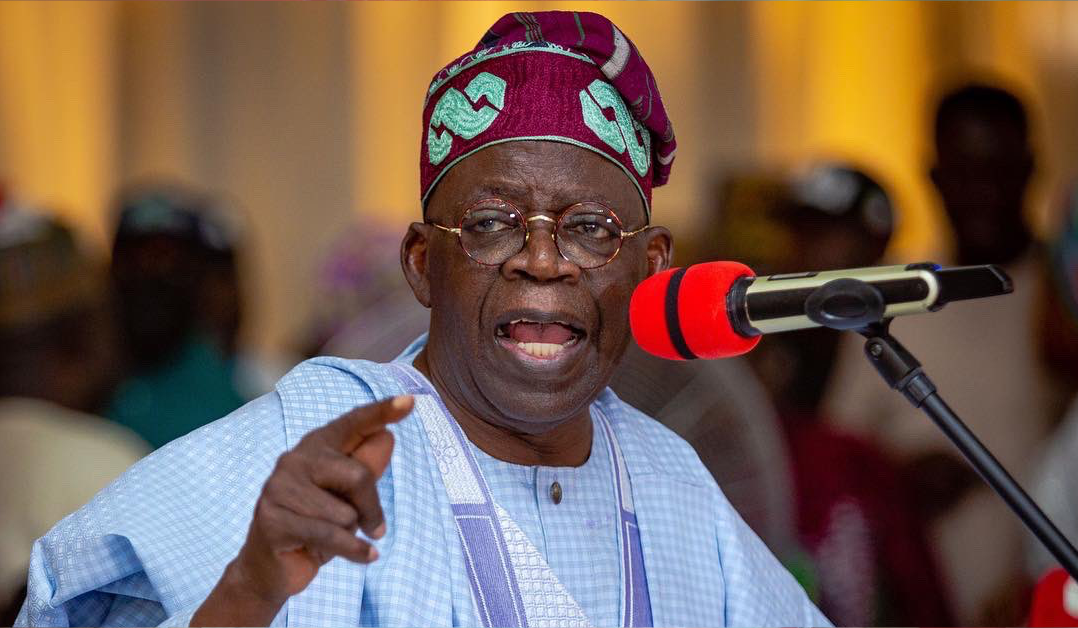 Ahead of the official commencement of political campaigns, the presidential candidate of the All Progressives Congress, APC, Bola Tinubu, has disclosed how he will threat those who attack his personality.

Tinubu said said that he would not trade words or exchange insults with other political parties.

Tinubu spoke on Saturday when he met with APC’s Northern State lawmakers in Abuja on Saturday.

He explained that the APC campaign team is smarter, brilliant, and courageous, hence won’t engage in the exchange of insults.

According to Tinubu: “We shall not be hauling abuses at rival political parties.

“We don’t need it; we are smarter, we are brilliant, we are courageous.

“We are not like them. Why do we have to worry about them?

“But just wait for the calendar, the day of the voting.”

Also speaking, Tinubu’s running mate, Kashim Shettima, appealed to the North to support the APC presidential candidate ahead of the 2023 elections.

Shettima said Tinubu was instrumental to the emergence of President Muhammadu Buhari in 2015.

He noted that 2023 was the time for the North to pay Tinubu back for supporting Buhari.

“This is payback time,” Shettima said.