How I made Buhari suspend tax on calls, data – Pantami 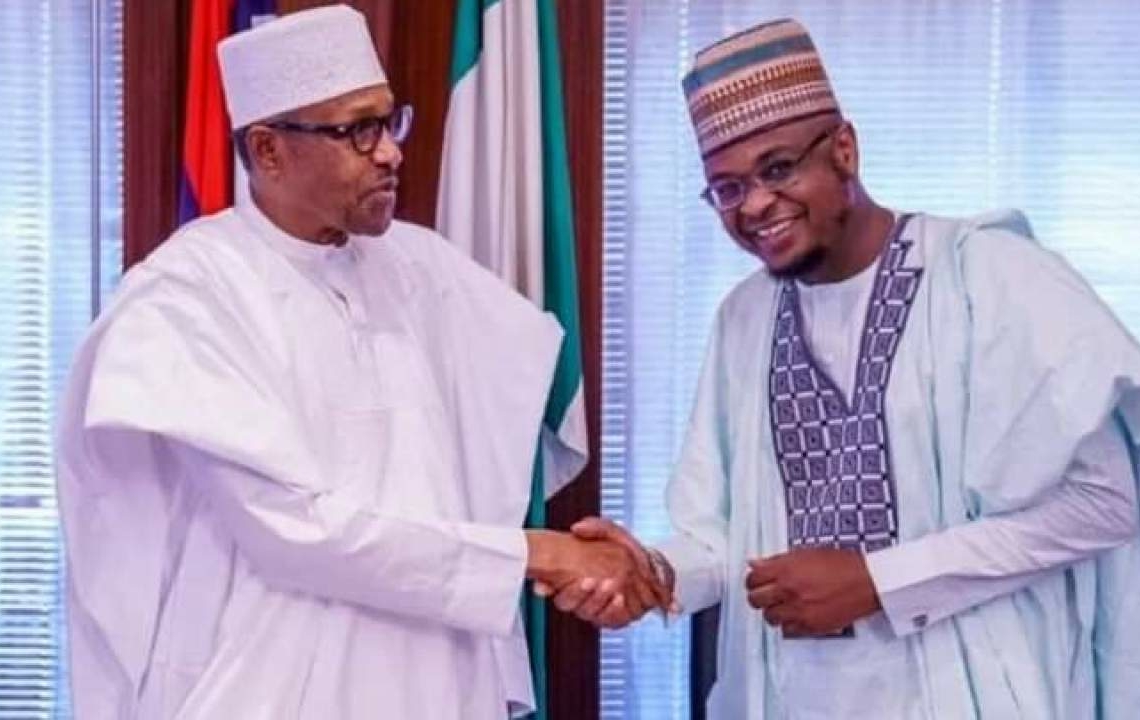 Minister of Communications and Digital Economy, Isa Ali Pantami, has narrated how he made President Muhammadu Buhari suspend the proposed five percent tax on calls and data.

WITHIN NIGERIA had earlier reported that Pantami announced that the Federal Government has suspended the proposed five percentage excise duty on telecommunication services.

Speaking at the inaugural meeting of the Presidential Committee on Excise Duty for the Digital Economy Sector, in Abuja on Monday, Pantami said the president decided to suspend the taxation after a petition he wrote explaining that the decision will put more hardship on citizens and have a negative impact on the economy.

The minister said, “Recently, it was announced that government officials have kickstarted the process of introducing excise duty in the telecommunication sector. Based on the constitution of Nigeria, and being the representative of President Buhari in the sector, I rejected that wholeheartedly on the 2nd August 2022. I explained to President Muhammadu Buhari in my letter that could serve as a petition that we are not in support of.”

Pantami argued that excise duty is usually enforced on luxury products such as alcohol, cigarettes or sugar, and it is done to reduce consumption of certain products.

He added that the broadband and telecommunication services have become essential services and no longer a luxury especially as it supports learning, e-business operations, among others.

The minister said, “By implication, if we are introducing that, we are discouraging the citizens of being part of the digital economy; making calls, online learning or other business activities in e-commerce and others. I explained to the President that the economic situation doesn’t allow putting more burden on our citizens on a matter that is becoming more of a necessity by the day.”

“Because of this, I told Mr. President that the attempt will destroy the sector that is becoming the backbone of our economy . Secondly, it will add more hardship to citizens in Nigeria. It is because of this that Mr President immediately approved my prayers,” Pantami said.

While stressing that the ICT sector has become the backbone of the economy, he noted that the sector has grown at an unprecedented rate and is still growing; but decried that the issue of multiple and excessive taxation may destroy the sector and erode gains made so far.

Pantami lamented that the level of taxation has become worrisome, and that “the sector is overburdened with so much tax categories to the extent that there are 41 categories being paid from the ICT sector alone particularly the telecommunication sub sector.”

“Beside these, there is multiple taxation, the same tax being collected at the federal level, some states insists that it should be remitted to their coffers. If care is not taken, this is going to jeopardise the achievement and gain we have recorded so far in the sector,” he added.

“By implication, this sector has been contributing a lot to the economy of Nigeria particularly at the time that all other sectors are coming down inspite of government’s investment in the area of subsidy. But, the digital economy sector, without any significant subsidy, has been recording unprecedented achievement year in year out,” the minister said.

He also noted that the auctioning of the 5G spectrum generated $547 million for Nigeria in addition to billions and billions that the sector have been remitting through spectrum licence, operating licence among others.

The minister further disclosed that in 2021, MTN alone contributed approximately 13.5 percent of the entire tax collection by the federal inland revenue service (FIRS), and was the largest contributor after remitting N757 billion through direct and indirect tax to FIRS.

“By implication, ICT sector is today the backbone of our economy in Nigeria, the backbone of our tax collection. However, inspite, of the contribution of the sector, we have witnessing some challenges that if care is not taken, could be a barrier to the development of this sector in the next few years to come.”