2023: No one can induce me with federal appointment, i can’t be bought – Wike 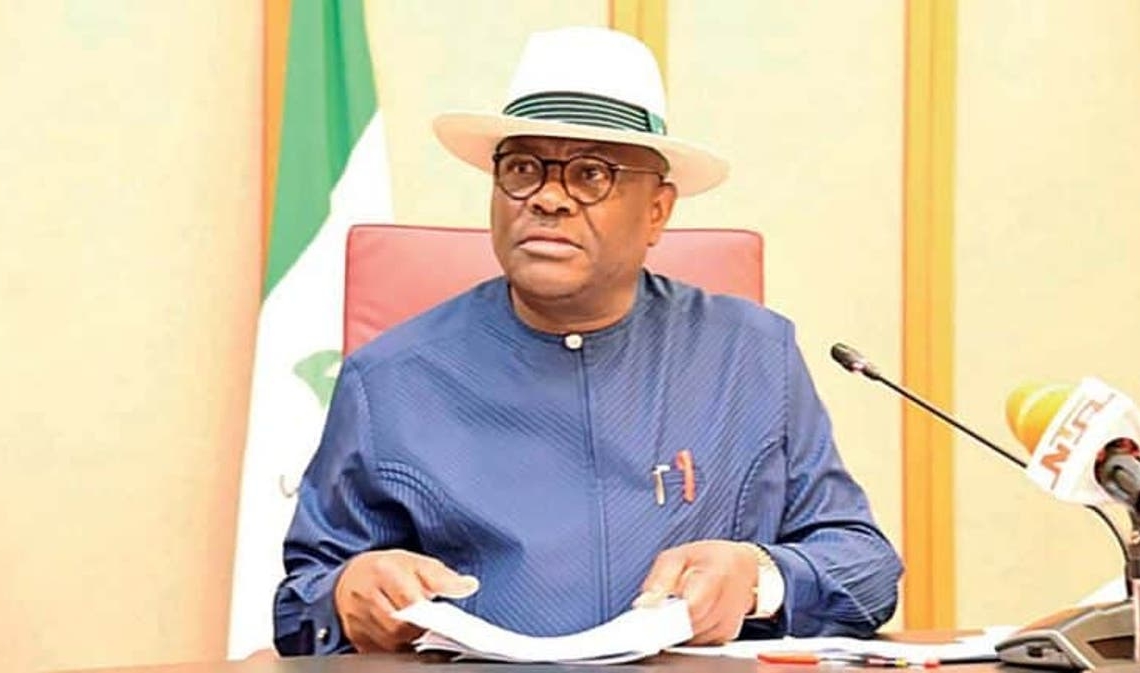 Governor Nyesom Wike of Rivers State says not even the promise of federal appointment will make him do the bidding of any politician.

Wike said he cannot be bought over by any politicians with regards to the 2023 general elections as he is not seeking any appointment at the federal level.

Wike, who has been loggerheads with the leadership of the Peoples Democratic Party, maintained that his support for PDP had never been in doubt since 1999.

He, however, claimed that the state had never benefited from any of the federal government’s projects throughout the PDP administration and in the present one led by the All Progressives Congress (APC).

The governor stated this on Tuesday during the inauguration of the Rivers State University’s campus in the Etche area of the state, maintaining the trend would change going forward.

He said, “Since 1999, which state has given more support to the PDP than Rivers State? I challenge any state in terms of support for the PDP. Since 1999, show me one federal (government) project in Rivers State. Is there any one? If you want our votes, tell me what you will give to Rivers State.

“Tell Rivers people what you are going to do for them not me. There is nothing any of them can do for me. I am interested in my state. Nobody can buy me; nobody. I am not going to go and look for a position at the federal level. Have I not been a minister before? So what are you going to use to entice me as a person? Nothing; rather, it is for the interest of my state.”