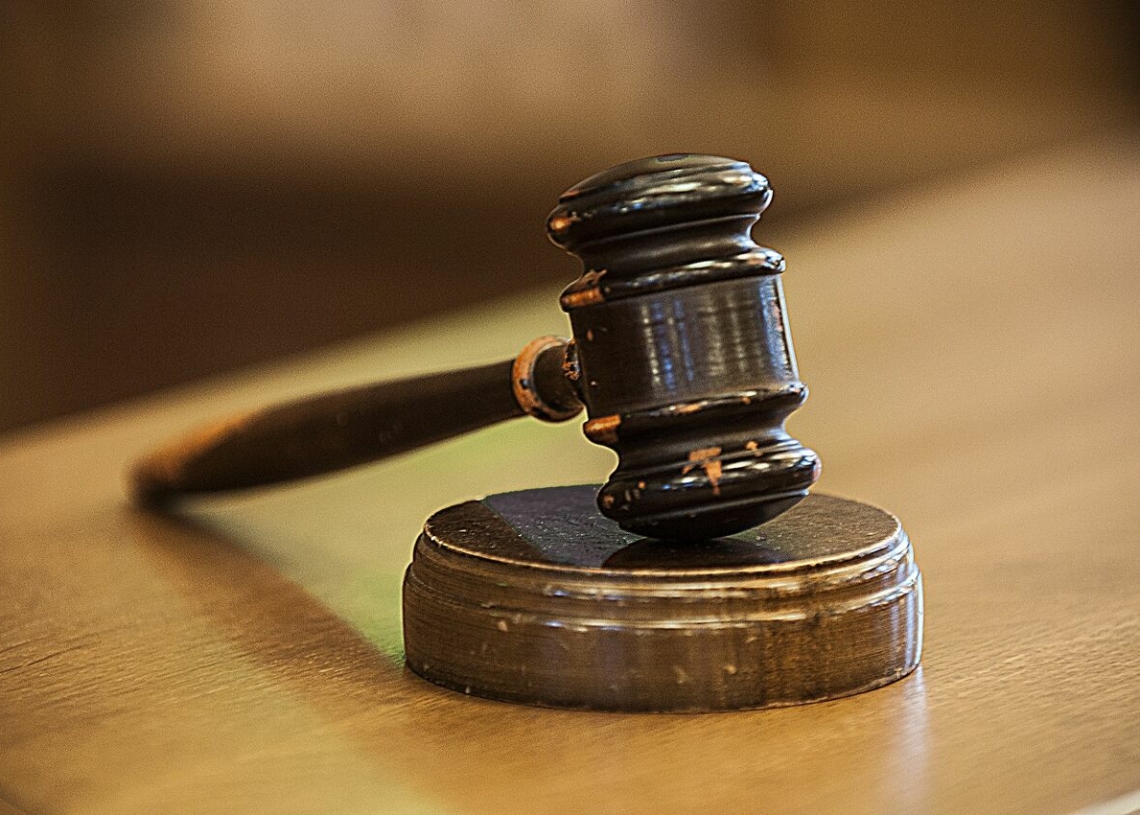 One Oke Abiodun has been incarcerated at a correctional facility in Ado Ekiti over alleged murder.

The 31-year-old incarceration is sequel to the order of The Ekiti State Chief Magistrate Court sitting in Ado Ekiti that he be remanded at the facility.

The suspect is standing trial over alleged murder of one Ogunlana Bayo on 11th August 2022 at Igbara- Odo in Ilawe Ekiti Magistrate District.

The offence is punishable under Section 234 of the Criminal Law of Ekiti State 2021.

Delivering his ruling, Magistrate Michael Faola ordered the defendant to be remanded at the Federal Correctional Centre, Ado Ekiti till the issuance of the Director of Public Prosecution’s opinion.

In his statement to the Police, the deceased’s elder brother, Ogunlana Tope said he received a phone call around 5:20pm, that Oke Abiodun had shot the deceased, when I got to the scene, I met him in the pool of blood, gasping, some of the sympathisers joined me to take him to the nearest hospital at Ilawe Ekiti, we were advised to take him to Ekiti State University Teaching Hospital, Ado Ekiti, where he was later confirmed dead.

The Police prosecution, Inspector Bankole Olasunkanmi in his ex-parte application urged the court to grant the order to remand the defendant, for the Police to conclude their investigation and forward the duplicate case file to the Director of Public Prosecution’s office for legal advice.