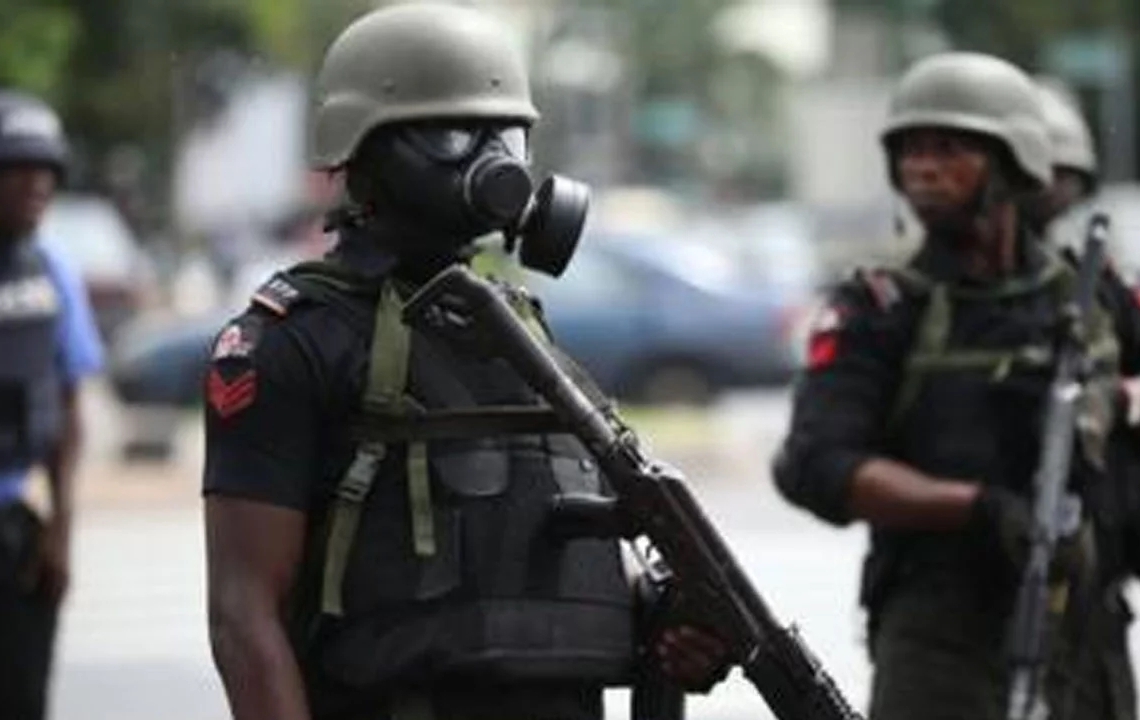 Supporters of Peter Obi of Labour Party are facing commotion in Abakaliki, the capital of Ebonyi State, where they converged for their one-million-man march.

According to reports, thugs allegedly working for another party in the State, stormed the rally venue and attacked Obi’s supporters, popularly called ‘Obidients’ as they prepared their take off from the People’s Club area.

The policemen were alleged to have claimed that their action was a directive from the Ebonyi State Government.

In a trending video, the youths could be seen running in different directions, with smoke from the teargas billowing.

However, it was gathered that the Obidients have regrouped at the Mile 50 area of the State from where they are going ahead with the rally.