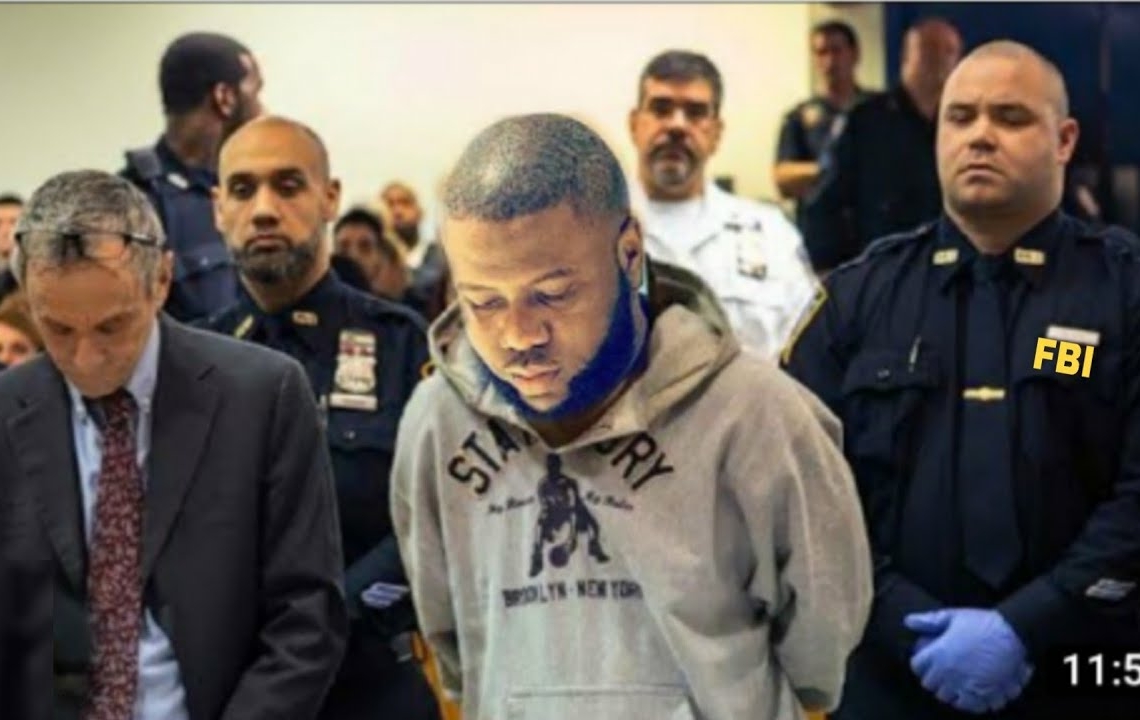 Internet fraudster Ramon Abbas, popularly known as “Hushpuppi” has tendered his apologies and appreciation to presiding Judge Otis D. Wright and the United States justice system for “upholding the law against criminals like myself.”

Hushpuppi apologised for his actions, lauding the Federal Bureau of Investigation for the thorough investigation that saw his arrest in Dubai and prosecution in the United States.

According to Peoples Gazette, Hushpuppi, in the handwritten letter addressed to Wright and filed on Friday at the United States District for the Central District of California, took full responsibility for his crimes and apologised to both victims and law enforcement.

The about-to-be-sentenced fraudster wrote the letter ahead of his sentencing, looking to curry a more lenient judgement.

He wrote; “I will like to specially apologise to the victims in the cases I’m involved with from count one to five…,” Mr Abbas wrote. “I apologise to the law enforcement agents who have worked tirelessly to make the world a safer place and to the U.S. Attorney’s entire office for the great work of upholding the law against criminals like myself.”

In the four-part letter, Hushpuppi recalled joining Instagram in 2012 to share his style online and noted the expansion of his business into “luxury fashion, real estate, automobile sales and entertainment deals.”

Hushpuppi has been in custody since his arrest in Dubai and transfer to the United States in June 2020. In the letter, Hushpuppi claimed he made only $300,000 from his crime involvement

The fraudster apologised to the federal judge for his crimes, saying he would use his personal funds to pay the victims.

“Your honour, I totally recognise the seriousness of my offence, and no amount of sorry can write my wrong in the hearts of the victims, and this is why I have decided to use my personal money to offset all of the entire $1,700,000 restitution even though I only benefited a fraction of $300,000,” Mr Abbas wrote.

Lead prosecutor Khaldoun Shobaki argued that Hushpuppi should also be asked to pay $1.7 million in restitution, $500,000 in fines and $100 in administrative fees.

On Friday, Wright reversed an earlier decision and denied Mr Abbas’s requests to view case files of the Juma case, where suspended police officer Abba Kyari was an accessory to the crimes committed. A request to reschedule the sentencing date from September 19 to November 3 was also denied.

A deadlock was reported between Louis Shapiro, Hushpuppi’s attorney, and federal prosecutors over the proposed delay in the trial ahead of sentencing on Monday.

Shapiro argued that Hushpuppi would be unable to prepare for his sentencing hearing without all the documents relating to the Juma case, where Hushpuppi and Kenyan national Abdulrahman Imraan Juma conned their victim into paying $330,000 to fund an “investor’s account” to facilitate a $15 million loan.

Suspended police officer Abba Kyari had been indicted in the Juma case by the government’s investigation, named among five of Hushpuppi’ co-conspirators in a $1.1million fraud charge.

WITHIN NIGERIA had reported Hushpuppi had employed the services of Washington-based top criminal defence attorney John Iweanoge to reduce his impending jail sentence from 11 years as suggested by prosecutors.

Iweanoge’s application to practice across state lines was struck out from court records over inconsistencies in the filing.