2023: Why Presidency must move to South — Omo-Agege 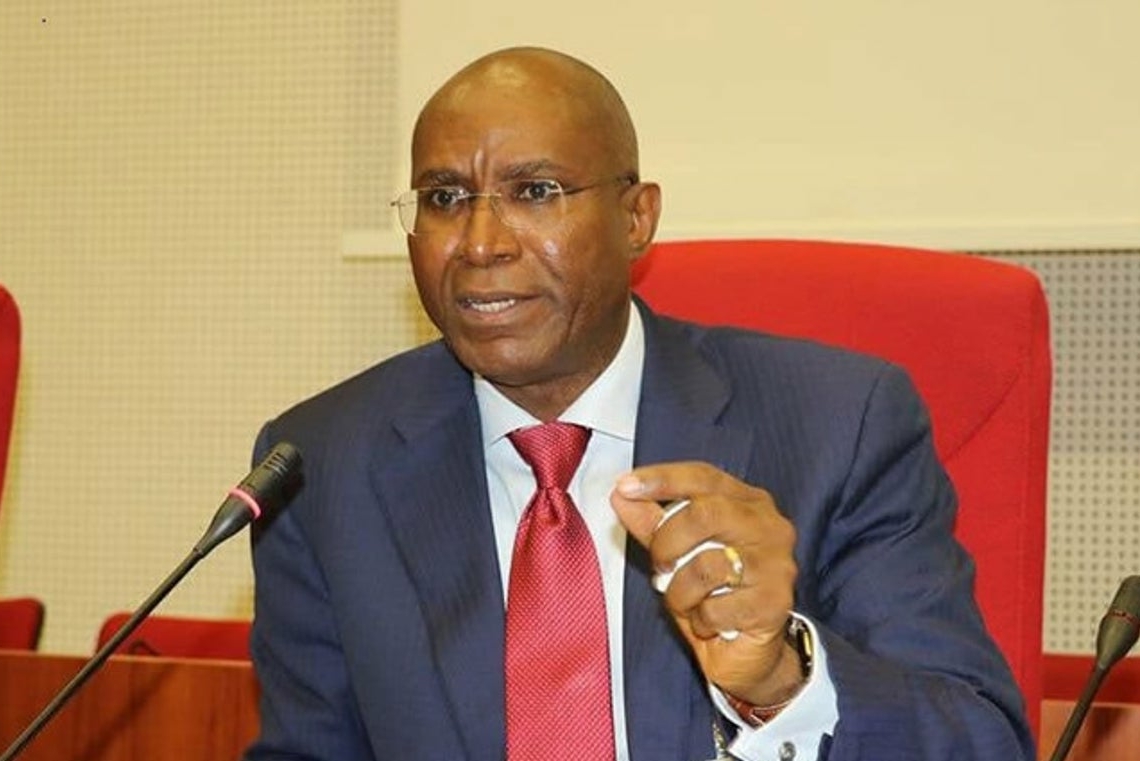 Ahead of the 2023 general elections, Deputy President of the Nigerian Senate and Governorship candidate of the All Progressives Congress, APC in Delta State, Senator Ovie Omo-Agege has insisted that power must shift from the North to the South.

“I sincerely commend the organizers of this group for creating a platform to network support for our presidential candidate, Asiwaju Bola Ahmed Tinubu to build on the solid foundation laid by President Muhammadu Buhari, for the rapid growth and development of our country.

Continuing, the Deputy President of the Senate, who was represented by Comrade Nnamdi Ofonye, said; “I urge you to go out and explain to our people that after eight years of President Muhammadu Buhari’s administration, in line with the practice of power rotation, that has been in existence since 1999, the next President should be a Southerner.

“Our party, APC kept faith with this practice and that has been enshrined in the constitution of both the APC and the PDP and nominated a Southerner, Asiwaju Bola Ahmed Tinubu as its Presidential candidate.

“We have a formidable Southern candidate in Bola Ahmed Tinubu. This is very important because the current democratic dispensation is anchored on the unwritten convention of power rotation driven by the principle of equity.

“It stands on the established principle of giving every part of the country an important stake in the political arrangement. I urge your group to campaign with this fact as well as the numerous achievements of the Buhari-led administration and be rest assured that Deltans will fully support our great party.

“Let me use this opportunity to advise the Tinubu Support Organization and the other support groups of the party to ensure that their utterances and their activities are fully unifying and not decisive as we campaign for the 2023 election.

“I call on your members and all our supporters to ensure that you mobilize for the Tinubu-Shettima and Omo-Agege-Osanebi tickets as both tickets remains the best option that is fully prepared to reset the country and our dear State.

“There’s no doubt that Tinubu will bring to bear on the nation his experience in positively turning around the socio-economic fortunes of Lagos State.

“Let me assure you and indeed all Deltans that Tinubu-Shettima victory, will bring about quality education for all Nigerians, job creation and the elimination of poverty with a view to eliminating religious and ethnic divisions among Nigerians as there is an overwhelming need for Nigerians to be united.

“I am very optimistic that Bola Ahmed Tinubu will emerge victorious in next year’s presidential election.

“I therefore charge all members of the Tinubu Support Organization and other groups to ensure total victory for our great party during the forthcoming general election.

“The task for all of you is to make sure that APC emerges victorious in all elective offices up till the presidency. I call on Deltans and indeed all Nigerians to rally round the Tinubu-Shettima ticket and vote massively for APC in all elective positions in the 2023 general elections”.

In his remarks, the Delta State Coordinator of Tinubu Support Organization, Mr Philip Kachikwu, has expressed optimism that Tinubu would emerge victorious at the polls.

Kachikwu assured that the group would work assiduously to ensure victory for Tinubu and all APC candidates in the 2023 general election.