Putin threatens to use nuclear weapon as Ukraine intensifies offensive 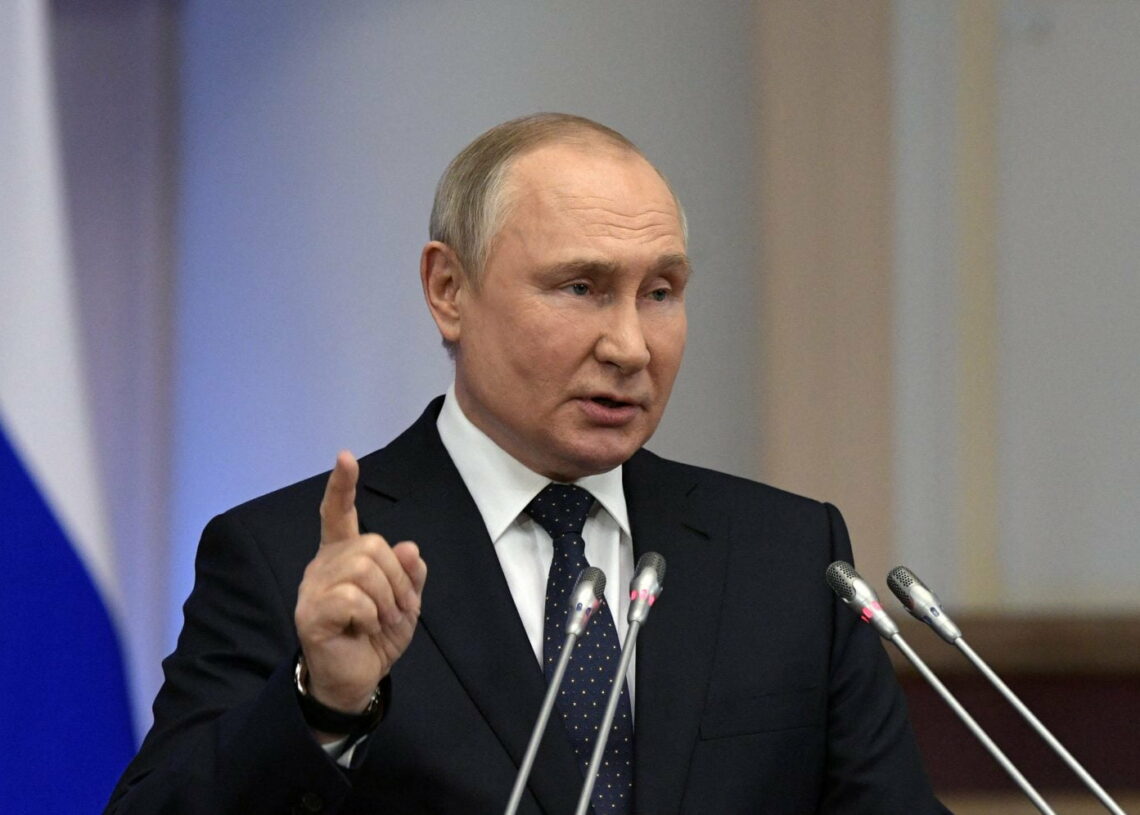 The Russian President, Vladimir Putin, has said he will do whatever he has to do in other to protect the territorial integrity of his country amid war with Ukraine.

Speaking on Wednesday, Putin said he will not hesitate to deploy the most devastating weaponry in Russia’s arsenal to thwart the gains of Ukraine and its purported incursion into the country in the ongoing war.

He noted that he was not bluffing when he said he was ready to use nuclear weapons to defend Russia.

He said he would use “all available means” to protect Russian territory, after Moscow-held regions of Ukraine suddenly announced annexation referendums. Putin ordered Russia’s first mobilisation since World War II.

We will not seek extradition of citizens fleeing draft – Russian govt

Putin accused the United States, the European Union and Britain of encouraging Ukraine to push military operations into Russia and in the biggest escalation of the Ukraine war since Moscow’s Feb. 24 invasion, Putin raised the spectre of a nuclear conflict. He further approved a plan to annex a chunk of Ukraine the size of Hungary.

In a televised pre-recorded address to the nation, Putin accused the West of trying to “destroy” his country through its backing of Kyiv. He added that Russia needed to support those in Ukraine, who wanted to “determine their own future.”

The Russian leader announced a partial military mobilisation, with Defence Minister, Sergei Shoigu, telling state television that some 300,000 reservists would be called up.

He said, “If the territorial integrity of our country is threatened, we will without doubt use all available means to protect Russia and our people. This is not a bluff.”

“In its aggressive anti-Russian policy, the West has crossed every line. This is not a bluff. And those who try to blackmail us with nuclear weapons should know that the weathervane can turn and point towards them,” he added.