How Civil servants are perpetrating biggest cases of corruption — ICPC 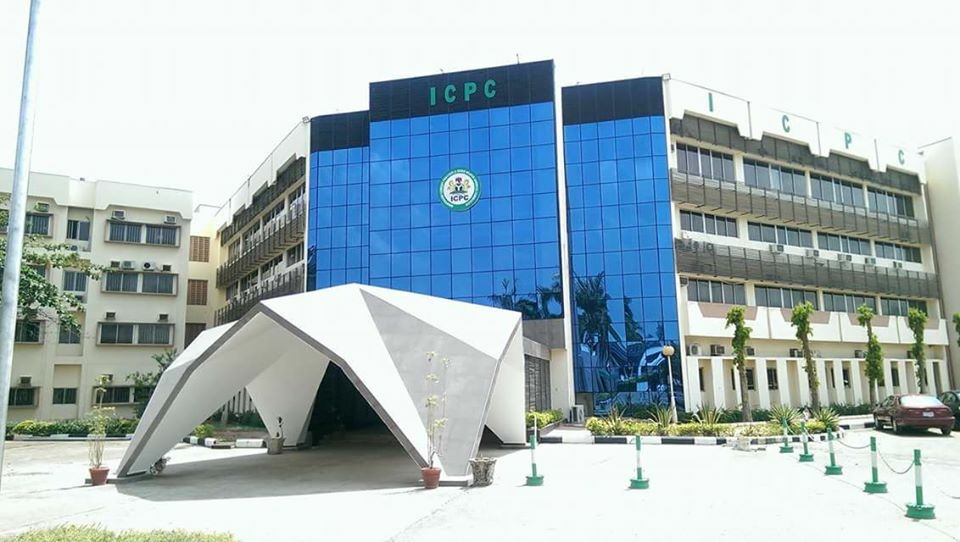 Civil servants have been blamed by the Independent Corrupt Practices and Other Related Offences Commission (ICPC) for the endemic corruption in the nation’s public service.

ICPC while making the accusation stressed that biggest cases of corruption are perpetrated by civil servants in active service and not politicians as erroneously believed.

The Chairman of the Independent Corrupt Practices and Other Related Offences Commission (ICPC), Prof. Bolaji Owasanoye, gave the position on Thursday during a workshop organized for traditional and religious leaders and community based civil society groups in Owerri, Imo State.

He said crimes such as budget padding and project duplication are some of the ways corruption is proliferated in the civil service and resources misappropriated.

The ICPC chairman called on community leaders to enthrone integrity, transparency and accountability in their communities to end corruption.

The chairman who was represented by the South- East representative on the board of the ICPC, Senator Anthony Agbo stressed that all hands must be on deck to fight corruption.

He identified corruption as the root of every problem facing the country, from insecurity to poor infrastructural development.

His words,” The biggest cases of corruption are perpetrated by civil servants in active service and not politicians as erroneously believed.

“I urged community and religious leaders to keep track of government projects and the funds appropriated for such projects for transparency and accountability.”

He further urged them to use their influence to bring about the desired behavioural change and promote the national ethics and integrity policy.

Agbo went on to call more whistleblowers to out persons engaged in activities amounting to corrupt practices to arrest the situation before it leads to further decay.

Alumbugu further charged them to closely monitor corrupt practices and transparency issues and report observed infractions to the ICPC without delay.

He equally advised them to thoroughly study and review the operational systems in procurement and implementation of public projects and encourage community members to participate actively in execution monitoring.

The RAAC said this is done through collation and analysis of suspicious projects which are tracked and properly investigated, leading to enforcement and possible prosecution of those involved.

He said this has led to significant positive improvement and impact on the works of various implementing agencies and a higher percentage of projects executed to specification.

The workshop also featured a paper titled “Advancing the core values of the National ethics and integrity policy for behavioural change: the role of traditional and religious leaders.”

The presenter, Assistant Director ICPC, Mrs Chinwe Egbeocha urged participants to imbibe the values of the policy, teach others and collaborate with the ICPC and other such agencies.

Similarly, the State Director of the National Orientation Agency, Mrs Maureen Oparaji pledged the support of the Agency in promoting the vision and activities.