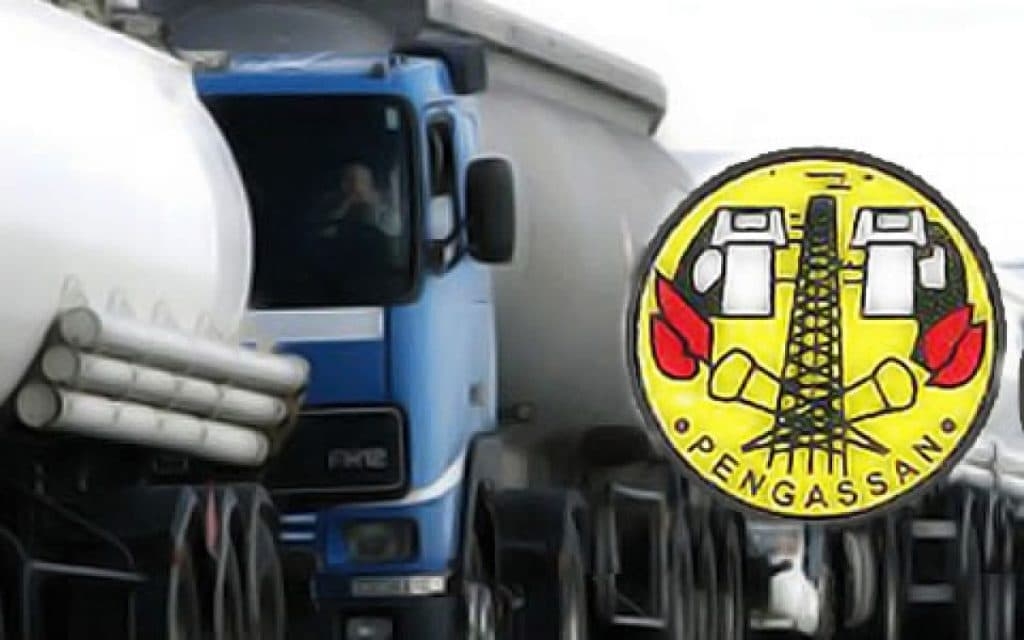 The Petroleum and Natural Gas Senior Staff Association of Nigeria has stated that the military should be held responsible for the high rate of crude oil theft in the country.

This was made known at the Senate’s investigation into oil lifting and theft on Wednesday, which was chaired by Senator Akpan Bassey.

He alleged that the military and other security agencies were aiding and abetting criminals to steal the crude with the active connivance of the regulatory agencies in charge of the nation’s petroleum industry.

Osifo, therefore, challenged the regulatory agencies and various security outfits to be alive to their responsibilities in order to solve the problems.

He specifically alleged that men of the Amphibious Brigade in Port Harcourt and their counterparts in the Navy, in connivance with superior officers at different times, joined the locals in the theft.

Osifo alleged, “One of the greatest problems we have, which nobody has highlighted, is that there is strong connivance of our security forces in the crime. There is no doubt about this. From our Army to our Navy officers, we have information that they pay their superiors to post them to some areas in the Niger Delta.

“I can authoritatively inform this committee that men of the Nigerian Army and the Navy pay their superiors to be posted to Niger Delta. Even when the former Commander of the Amphibious Brigade in Port Harcourt was removed, many of the men in the command resisted being posted out due to the ‘lucrativeness’ of their operational areas.

“I think the people who have a solution to this problem are not even the ones sitting here. They are the ones you will invite behind the camera”.

Worried by the submissions, the Chairman of the Committee, Akpan Bassey, said he had never seen “economic sabotage of this magnitude and it must be stopped.”

“The required political will through the instrumentality of legislative intervention shall surely be done after meeting other critical stakeholders like the Nigerian National Petroleum Corporation Limited, the Military, etc,” he noted.

The Senate also lamented that the country was losing over 900,000 barrels per day to oil thieves, stressing that the massive oil theft would crumble the economy.

Bassey said if the ongoing theft was not immediately stopped, it would also frustrate the implementation of the Petroleum Industry Act passed into law last year by the National Assembly.

Speaking at the investigative hearing on the experience of the committee during its oversight visit to major platforms in the Niger Delta, the senator expressed shock over the humongous loss of national oil revenues due to oil theft and sabotage.

Bassey stated that the committee discovered that pipelines carrying crude oil could not be identified because they were covered with no right of way, making it difficult to monitor these pipelines.

He told the stakeholders that the shortfall in the country’s oil revenues was not caused by oil theft alone but also by the inability to have evacuation access, effective metering and monitoring by operators as well as the unwillingness of security agencies to checkmate the incidents.

He lamented that the Bonny Terminal, which hitherto produces 60,000 barrels per day, had not produced a single barrel for the past seven months.

Also speaking at the occasion, the Senate President, Senator Ahmad Lawan, who had declared the investigative hearing open, said it was the view of the Senate that oil theft impacted negatively on the country’s oil production and revenues, hence its decision to set up the committee to come up with a workable template to arrest the situation.

Lawan, who was represented at the occasion, also charged stakeholders to come up with a plan to end this national challenge.

He said, “It is regrettable that the criminals are perpetrating the unfortunate crime with the active connivance of stakeholders, including security personnel.

“The Senate will stop at nothing to unveil the criminals behind the crime and that is why we set an ad hoc committee to unravel the thieves and come up with workable solutions to end the menace, before December this year.”

A member of the committee, the senator representing Kano South senatorial district, Senator Kabir Kaya, noted that while Nigeria’s OPEC quota was 1.8 million BPD,  the country currently produces 1,2 million BPD, showing a shortfall of 600,000 BPD. He challenged the stakeholders and the operators to find a solution to this problem.