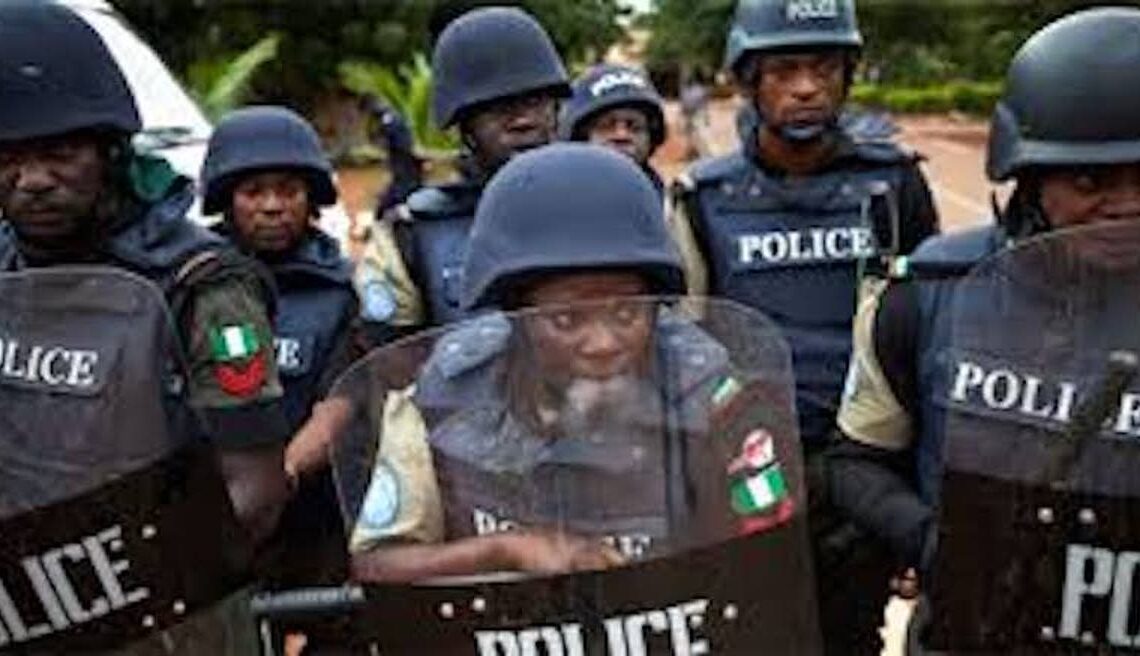 According to a statement issued in Minna on Thursday, physical and credential screening will begin on September 26 at 8 a.m. daily at Police Secondary School in Minna.

The Command spokesperson, Mr Wasiu Abiodun, stated that all applicants would report to the screening centre wearing white T-shirts and short knickers.

According to him, a national identification card/slip, original/photocopies of credentials/birth certificate or declaration of age, as well as the print-out results of the Unified Tertiary Matriculation Examination, are required.

“Also required are certificates from village/district heads of the applicants, duly completed guarantor’s form; all which should be arranged in two office files with recent passport photographs,” he said.

Commissioner of Police Monday Kuryas congratulated the successful candidates and urged them to be of good behaviours during and after the screening.