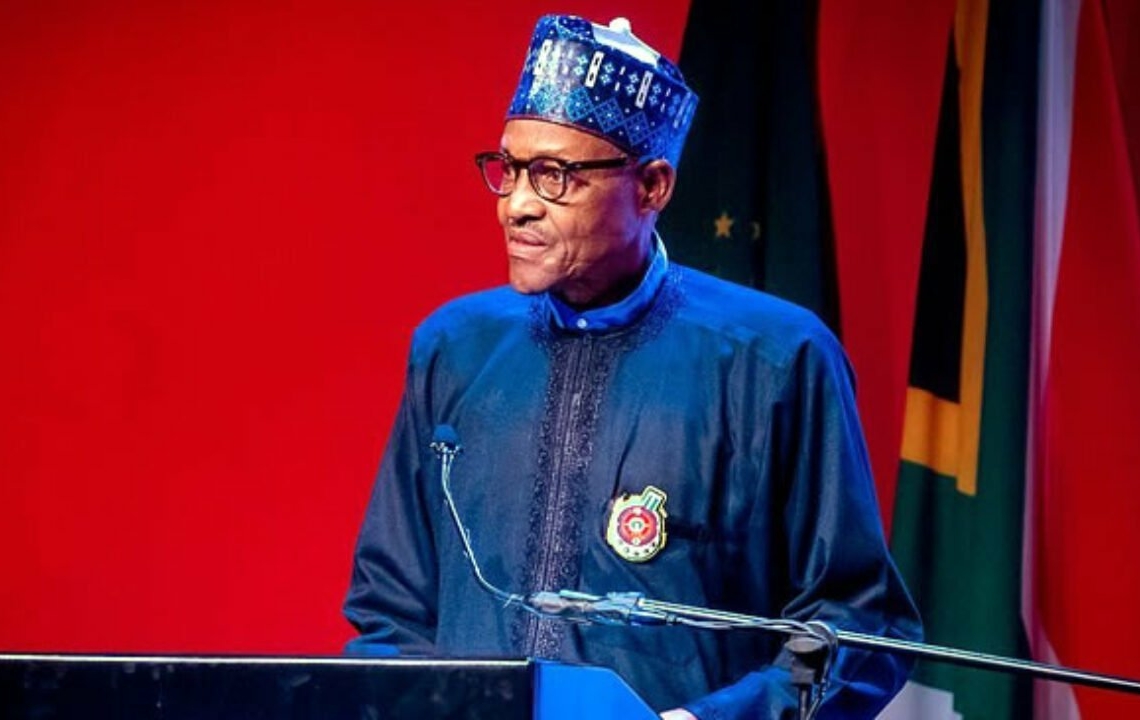 Presiddent Muhammadu Buhari has raised concerns over the growing influence of social media on global politics.

Speaking on Wednesday at the general debate of the United Nations General Assembly while addressing climate change policies and initiatives, Buhari implored world powers to rally and protect freedom of speech.

“There was a time when the most important event at this Assembly was the speech by the world’s most powerful leaders. Now a Tweet or Instagram post by an influencer on social or environmental issues may have greater impact,” Mr Buhari said. “Technology offers us nearly limitless opportunities and sometimes runs ahead of the imagination of regulators and legislators. At its best, social media helps strengthen the foundations of our society and our common values.”

Buhari added that world powers must “come together to defend freedom of speech, while upholding other values that we cherish.”

The Buhari-led administration has seen the shrinking of the civic space due to multiple infringements of the freedom of speech.

The federal government announced the suspension of Twitter operations in the country on June 4, after the social media giant deleted a post by President Muhammadu Buhari for a “violation of the company’s abusive behaviour policy.” By June 5, the suspension was carried out by telecommunications companies as Nigerians witnessed Twitter’s shutdown across all platforms.

The #Twitterban lasted for 222 days, attracting condemnation from citizens and the international community, further damaging Nigeria’s democratic and rights credentials on a global scale.