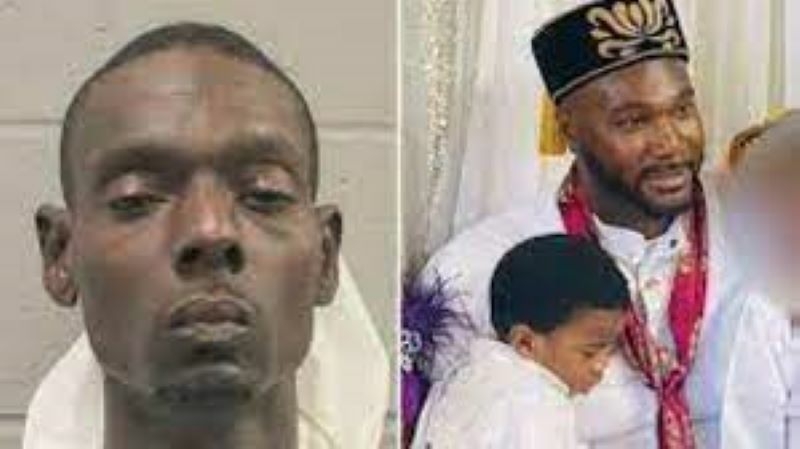 38-year-old Nigerian man, Bolanle Fadairo, has been arrested by the police for allegedly killing his fellow Nigerian and friend of 30 years, Michael Essien and leaving the victim’s two-year-old son, Micah, to die in a hot car in the Gulfton area of southwest Houston, Texas, United States.

Fadairo is accused of shooting 38-year-old Essien to death after an argument outside a strip center in the 5500 block of El Camino Del Rey and Chimney Rock on Tuesday, September 20. Investigators said Fadairo admitted that he had known Essien for about 30 years, and even used the victim’s home address to receive mail.

According to the police, on the day of the shooting, Fadairo met with Essien, before an argument ensued between both men which led to Fadairo shooting Essien and fleeing the crime scene with Essien’s SUV with the deceased’s 2-year-old son still in a car seat. 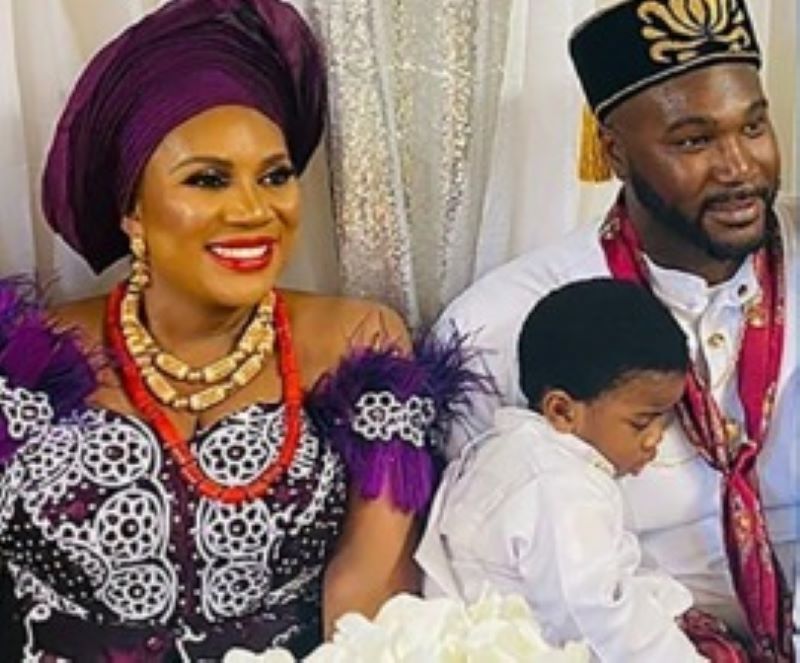 Nearly five hours later, the victim’s wife called the police to report her husband and son were missing. The woman was able to provide information about her husband’s vehicle which led to its discovery roughly 1 mile away from the site of the incident.

Charging documents said the car was locked, and the windows were rolled up as outdoor temperatures reached 93 degrees. The cause of the boy’s death has yet to be ascertained but it is believed that he died from heat exhaustion. 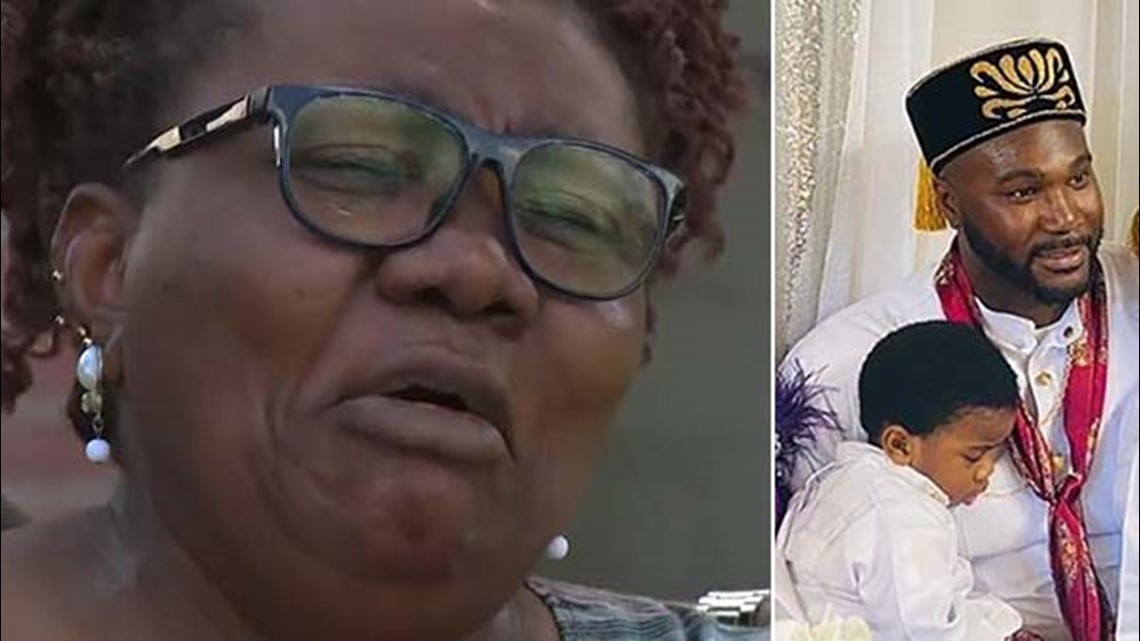 Essien’s sister, Jessie Okon, shared two other children with his wife, a 5-year-old son and a 1-week-old baby.

“Michael never argued with anybody. Michael would take his shirt off and give to others. He gives his last dime to other people. All I need is my brother” Jessie said