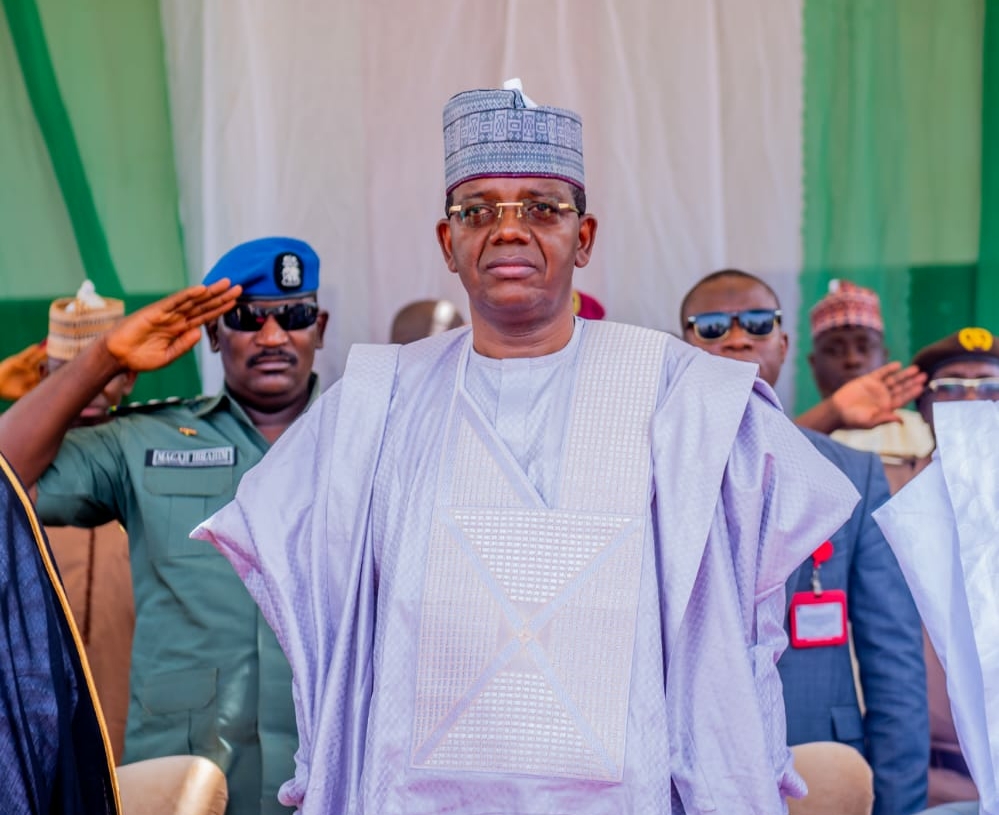 Zamfara State government has debunked the claim that it cornered part of the money meant for Conditional Cash Transfer program.

The government lamented that some unscrupulous elements, aimed at tarnishing the image and reputation of the person and government of Hon. Bello Mohammed Matawalle through Social media, were behind the claims.

This was contained in a press statement signed by the State’s commissioner for information, Hon. Ibrahim Magaji Dosara.

“This story is totally untrue and should be disregarded by the general public.

“For avoidance of doubt, the Conditional Cash Transfer is an ongoing programme of the World Bank and the Federal Government aimed at poverty alleviation and improving the economic well-being of the citizens.

“It is, therefore, an utter mischief to insinuate that the State Government takes any part of what is meant to address the effects of striking poverty on its citizens.

“All beneficiaries are supposed to receive a cumulative sum of between seventy thousand to ninety thousand naira, depending on the number of months he or she becomes eligible. Payees should not, therefore, succumb to any unauthorized payment to anybody.

“It is pertinent to draw the attention of the general public to exercise some patience and subject stories they hear or see through the social media to certain level of scrutiny and authentication to ascertain its veracity as the social media has now become the cheapest and fastest means of spreading rumors and mischief in the community.

“While the Government is doing everything to counter the malicious posts in the social media, all those behind such devilish activities are warned to immediately desist from doing so, as the long arm of the law will soon catch up with them,” he warned.