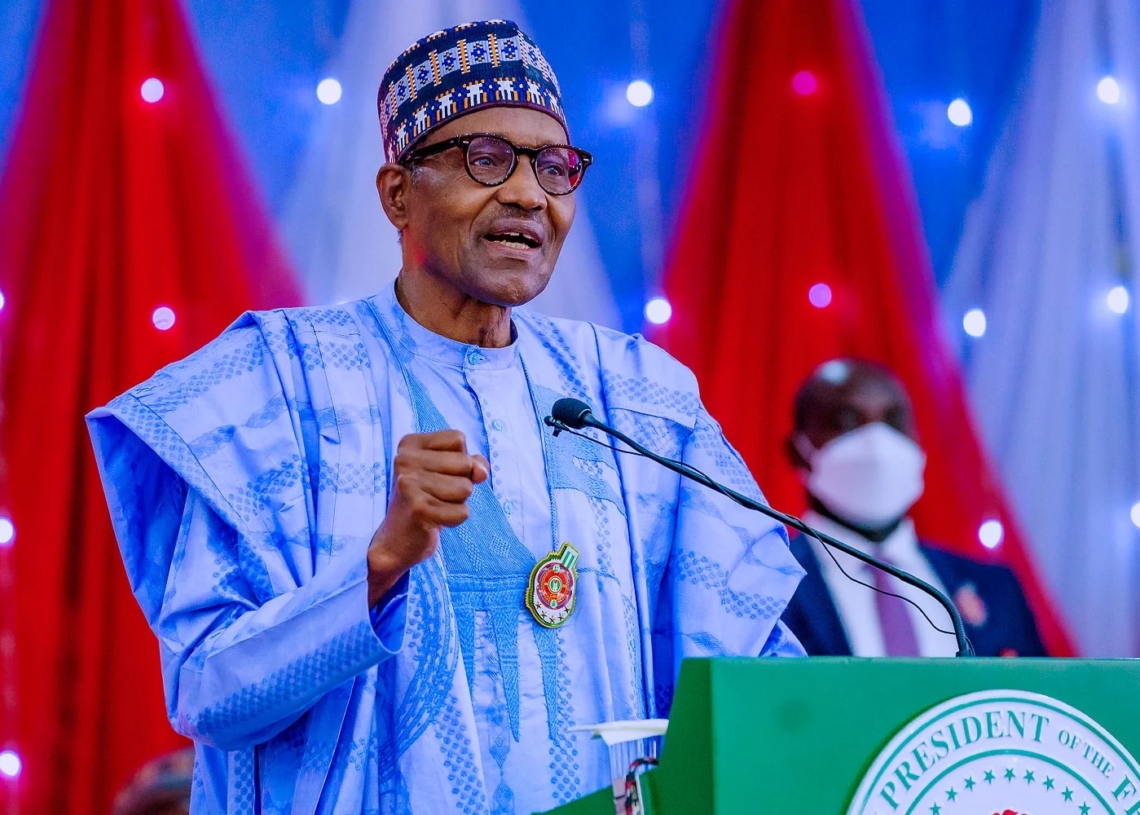 Nigerians have been called upon to restore the old glory of the country in farming.

President Muhammadu Buhari who gave the charge buttressed his point by saying that the bedrock of Nigeria’s economy was famously known to be agriculture.

Buhari made the call while speaking at the annual Olojo Festival in Ile-Ife, Osun State on Saturday.

The president who was represented by the Minister of Interior, Ogbeni Rauf Aregbesola, at the event said farming is the only solution to end hunger and food insecurity.

While recalling that Olojo festival showcased Yoruba culture at its best, he noted that it was a socio-cultural event in the olden days which showcased farm produce, hardwork and declaration of agricultural profits.

The President, who tasked Nigerians on collective effort in ending insecurity in Nigeria explained that security agencies should not be left alone to tackle various threats facing the nation.

“Olojo Festival was an event in the olden days to showcase farm produce, profits made in farming and agriculture at large.

“It will gladden my heart if Nigerians could restore the old glory of farming; this Olojo festival too should also bring back the old days of showcasing farm produce, hardwork and good character.

“We are collectively responsible for the provision of security. The government will do its own while the people should also support the security agencies. We should report any suspicious move or person in our environment to the security agents.