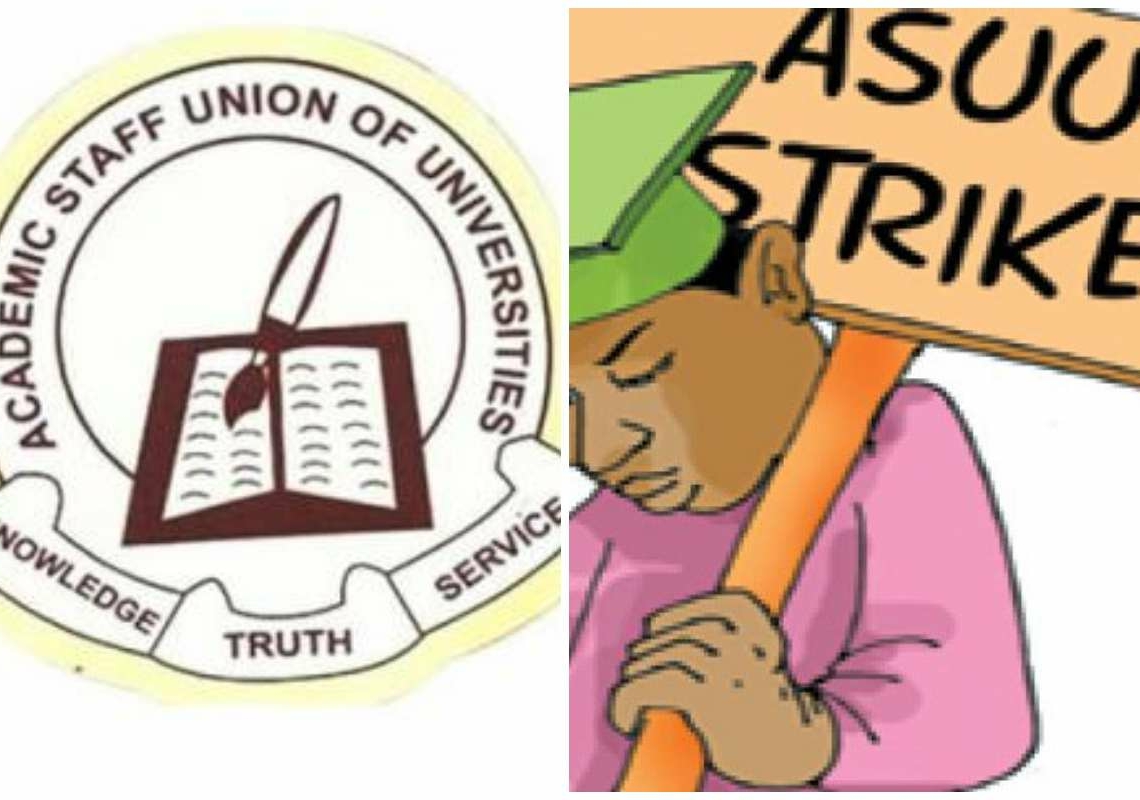 The National Association of Nigerian Students has begged the Academic Staff Union of Universities to respect the ruling of the Industrial Court which directed its members to go back to work pending the determination of the suit.

The appeal was made by the  North-East, Zone E, Zonal Coordinator of NANS, Alhassan Adam while speaking to journalists on Friday at the NUJ Secretariat in Bauchi, the Bauchi State capital.

He, however, called on the Federal Government to immediately pay the lecturers their outstanding seven months’ salaries so that academic activities could go back to normal.

Adam, who was accompanied to the press conference by other zonal and state officials, said: “We are here today Friday, the 23rd September, 2022 to address you in Bauchi State regarding the court judgment between ASUU and Federal Government.

“The Federal Government won the case against ASUU; indeed, the judgment is a win-win to Nigerian students under the leadership of the new President of NANS, Comrade Usman Umar Barambu.

“Based on that, the leadership of Nigerian Students (NANS) deemed it very necessary to call on ASUU to please respect the judgment of the court in good faith, so that our students can return back to classes after seven months of deadbeat staying at home.”