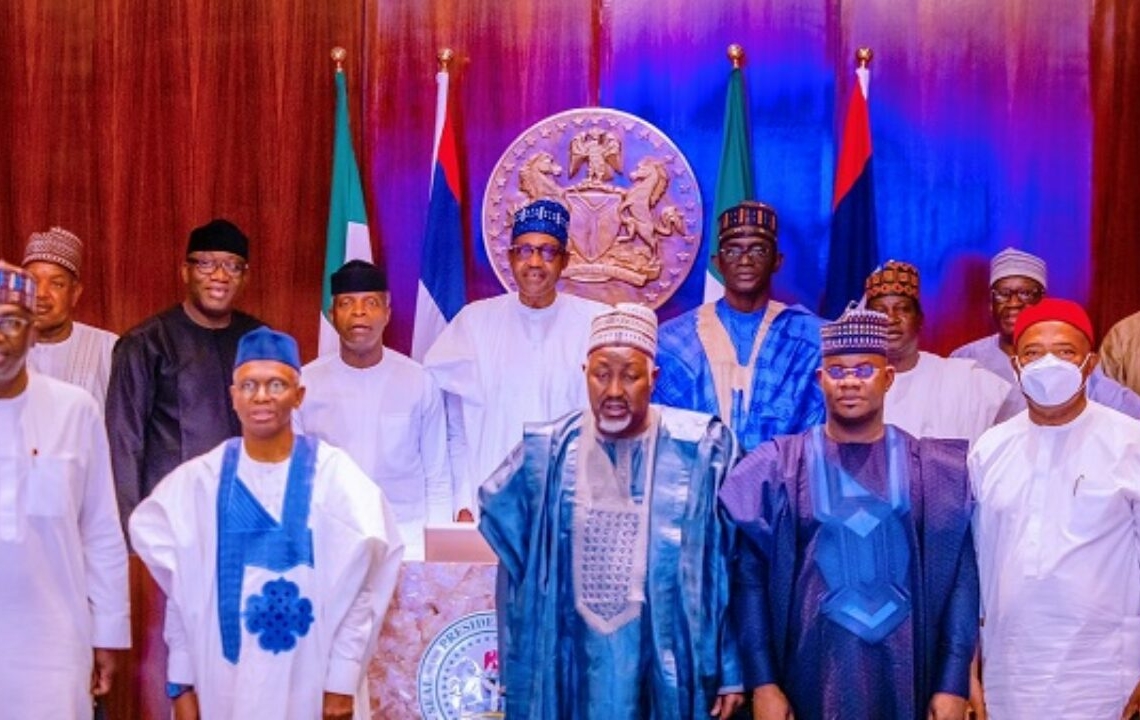 The newly released presidential campaign council list of the All Progressives Congress seems to be creating bad blood among stakeholders in the party.

So grave are the grievances and dissatisfaction spurred by the constitution of the campaign council that governors elected on the platform of the ruling party are now up in arms and are threatening to work against the presidential candidate of the party, Bola Tinubu.

The grouses of the governors range from being relegated to the background in the campaign affairs to ignoring those they submitted their names as the people who will represent their various states, PREMIUMTIMES REPORTS.

On Saturday, James Faleke, Secretary to the APC campaign council, announced the constitution of the campaign council, listing 422 members, including many who are to work at the regional and state levels for Tinubu and his running mate Kashim Shettima’s success in the 2023 presidential election.

Before then, the party’s leadership had contacted the governors through the PGF secretariat to nominate individuals in their respective states to be members of the presidential campaign council, sources said. The governors were requested to nominate five persons each.

The governors were however stunned to see that l Tinubu and the party ignored their nominations and replaced them with others from their respective states without consulting them.

Top officials in the party disclosed that the governors had been inundating the PGF chairman and governor of Kebbi State, Atiku Bagudu; the APC chairman, Abdullahi Adamu, and the Director-General of the PGF secretariat with complaints over the constitution of the campaign council.

In one instance, the officials said Cross River Governor Ben Ayade vowed not to participate in campaigning for the presidential candidate “since the party leaders have proven to know more than him in his state.”

“The governor of Kwara, Abdulrahman Abdulrazak, is complaining that he submitted five names but he had seen only one appearance on the list,” said an insider who asked not to be named because he is not permitted to speak to journalists on this matter. “The governor said Kwara has seven persons on the list and all of them are from the same local government.”

Governor Rotimi Akeredelu of Ondo State, who appeared on the list as the South-west campaign coordinator, also complained to the party’s leadership that the names of individuals he nominated were ignored. Mr Akeredolu had been seen rooting for Mr Tinubu before and after he emerged the presidential candidate of the party.

“If the list is authentic, it means that the party and the candidate are not serious about the campaign,” the insider told PREMIUM TIMES. “We believe that at the state, electoral influence resides with the governors and If the governors nominated people to the campaign council and they were ignored, it means there is danger.”

In the northern region, some APC governors are fuming that Mr Tinubu failed to carry them along in the campaign journey so far, those familiar with the matter told PREMIUM TIMES. The fear of the governors is that “the APC presidential candidate does not trust anyone of them apart from those around him.”

The governors, especially in the North-west, believe their political futures are not secured in the hands of Mr Tinubu, whom they had accused of sidelining them. They believe his handling of the campaign council list has suggested he lacks respect for the governors’ forum.

Sources with knowledge of the thinking in the aggrieved governors’ circle and opposition politics said the disagreement is creating an opportunity for the presidential candidate of the opposition Peoples Democratic Party (PDP), Atiku Abubakar, to strategise for the backing of the North-west APC governors.

The North-west governors, particularly, are said to be threatening to withdraw their support should they continue to be disregarded